Australia’s ‘harshest’ music critic? For fuck’s sake, learn how to do your research, Buzzfeed 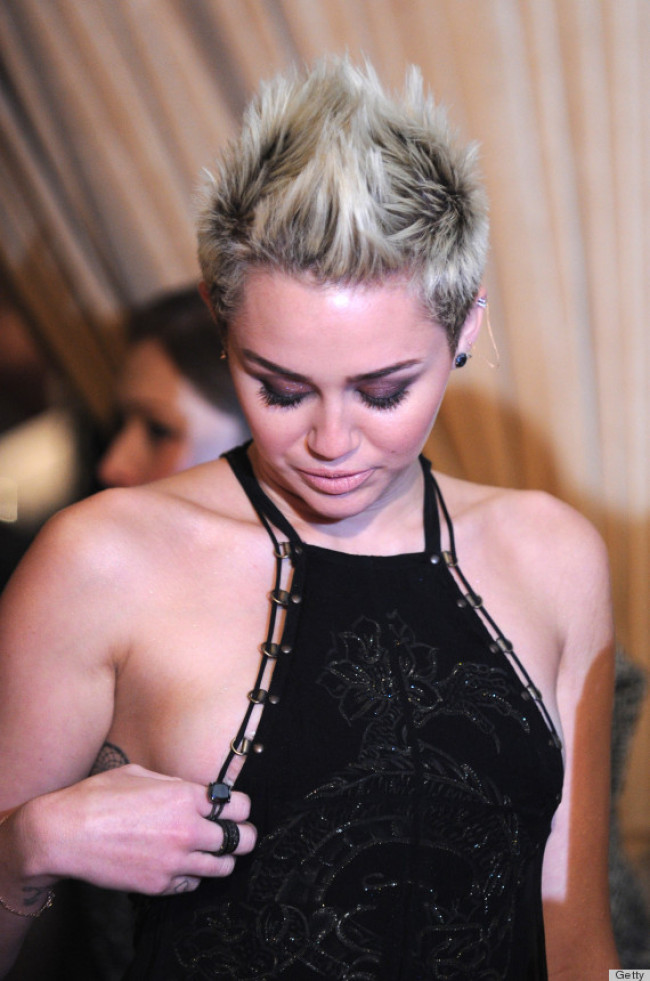 Guess folk have to have some form of shit to write about, otherwise folk would be out of a job.

“Is this Australia’s harshest critic?” This was the semi-rhetorical question Buzzfeed Australia posed about Melbourne music writer and editor Tyson Wray yesterday. Tyson works full-time as an editor at Melbourne’sBeat Magazine, but has gained loads of notoriety (and bags full of hate mail) as the resident poison pen at News Corp’s daily street paper mX, where he’s trashed records by some of the biggest pop acts in the world – from Katy Perry to Lady Gaga, Robin Thicke to Britney Spears.
We talk to Australia’s harshest music critic

What ALWAYS matters is the heart inside the critic.

You might not have encountered him before, either. His writing features in one of those free “newspapers” given away on Melbourne railway platforms – the same paper who once featured me on their FRONT COVER for having the temerity to say that I didn’t like Silverchair. You might not want to bother. His writing is SHIT, student journalism credit/pass standard, reared on a tradition of god awful Australian street press writing… overdone cliché after overdone cliché, obvious point made after obvious point. He ain’t funny. He ain’t incisive. He ain’t even particularly harsh. He’s just another piece of corporate spittle strategically placed to attract the sort of traffic who revel in mock outrage.

Did he really write “Stick a fork in your career, dude, because you are done”, and get hailed as Australia’s “harshest critic” for it? Wow. Next he’ll be writing lyrics for Lily Allen.

On the evidence of that Faster Louder article, he had ONE Lady Gaga fan get upset about his review of Artpop on Twitter. One. Wow.

He’s missed the point of The Quietus’ ‘review’ of Coldplay’s Ghost Stories. (Let me spell this out for you, dunderheads… it’s S-A-T-I-R-E.)

Oh man, that’s GOTTA hurt. Thicke’s father being a singer and producer and songwriter and all. (Sighs heavily). Not.

Is this really the “harshest Australian music critic” Buzzfeed Australia can find? Fuck me. Whoever writes that fucking column really shouldn’t. My fucking students in KMB003 offer harsher putdowns than this dude every second of the day. As FasterLouder rather caustically tagged the story, “No multi-million dollar manufactured pop star is safe”. Yeah, like any of them could give a shit.

Hey dickweed. Do yourself a favour and get yourself a little education. Read a real critic.

P.S. Interesting to see that if there’s one unifying theme running through Mr Wray’s “writing” it’s that he REALLY doesn’t like female pop stars. Well of course he doesn’t. He’s an Australian dude.