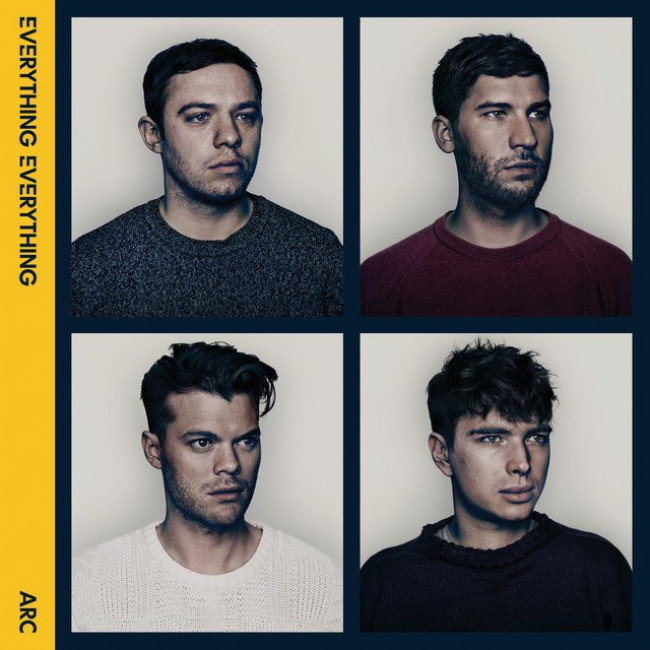 “Point is: music can reflect the past and still be valid. Some may see it as history repeating itself, for others it’ll be brand spanking new. If you don’t think Peace are as rejuvenating as a wash of zesty orange juice over a crushing hangover then you’re beyond help. As Britain suffers from youth unemployment and economic crisis, our greatest currency is the chime of a golden tune. Peace have delivered 10 of them. So what if they’re a bunch of pirates and not pioneers?

This is their time.”

(Concluding paragraph of the NME’s 9/10 review of Peace’s debut, as brought to my attention by Neil Kulkarni.)

This is their time?

Maybe it is. Maybe this moment in history, when here in the UK the supreme accomplishment of the last century, the wonderful, vital, heartachingly admirable beacon of hope and humanity that is our National Health Service has been thrown to the wolves of private sector profiteering and will never be the same again, yes, maybe this moment belongs to a foursquare indie band called Peace.

This moment, when our higher education system, envy of the world and nurturer of critical thinking, has been privatised and told to nose out not enlightenment but cash.  When the poorest and most vulnerable in the country have been kicked to the kerb and aggression towards them has been deliberately fomented by the privately-educated millionaires and scumbag media who decide what goes in this town. When disabled people are getting shouted at in the street as scroungers and penniless, traumatised refugees are being blamed for financial privations that the ruling class have created. When making comments on social media can be parsed as thought-crime and punished with custodial sentences. When students who’ve been beaten up by riot cops have to prove in court that they’re not the aggressors. And when the mainstream left seem as utterly incapable of raising a decent response to these horrific, repressive, calamitous times as they would a piss-up in a brewery…

Maybe the present really does belong to hopelessly low-horizoned backwards-looking non-entities such as the predictably pointless Peace.

Maybe the rest of us are truly beyond hope…

So I am very glad Everything Everything exist. I’m glad they say their influences range from Destiny’s Child to Slint and I’m glad they’re not afraid to be cerebral and ridiculous as well as shiny. I’m glad their stated intention is “to avoid cliche, or the cliches expected of white men with guitars from Manchester“: amen to that! God, I’m so glad they want to be pioneers not pirates. And I’m glad that, despite being pop musicians, they’re not so daft as to believe that right now “our greatest currency is the chime of a golden tune” but that, on the contrary, the very least they can do in the face of this political shiteheap is to reflect the present. Anything else is doing Neo-Liberalism’s dirty work for it.

Fuck the past! Seriously, we don’t have time for that shit right now.

Arc turns out to be magnificent. Ambitious enough to be documenting a moment in history rather than disinterring someone else’s. Or rather, documenting, as is Art’s wont, how it feels to be alive right now, here at the crest of the wave when the world is clearing its throat (the album starts with a “cough cough”) and experiencing the hopefulness/awfulness something about to break.

The words come tumbling out of Jonathan Higgs’ mouth like so many bright bees, clouds and clouds of them buzzing about, so numerous and sharp such that their ingenuity, volume and ambition remind me of Joanna Newsom’s meticulous verses. He conjures up drone strikes, billionaires, footballers’ wives, broken war-heroes, landmines, volcanoes, rioters, pterodactyls, post-apocalyptic landscapes, revelatory visions. Not a waistcoat in sight.

Vocals range from falsetto to grainy keening to rich choralling, constantly on the point of breaking, full to bursting like water balloons or rainclouds. It’s as flawed and as sexy as fuck. I’d use the achy scuffed tone of Higgs’ voice to counter the criticism of EE that they’re too clever-clever to engage with, much (to my ears) in the manner of XTC, where cleverness smacks of wackiness, detachment, even privilege (of both class and gender). Making intricate choppy moves because they can. Too many notes. Too many words. EE are not Ramones by a long chalk. But that voice! Those words! They’re used because no others else will do. No fewer will work to catch the complexity.

The stream of Higgs’ lyrics is often interrupted by voices that counter or question it. Its narrative is provisional, subjective, non-authoritative. ‘Armourland’, for example, ostensibly about a love affair, is punctuated by other voices and contradictory imagery; “end, end!” it goes in a most unromantic way  and closes with the words “I’m sorry”. EE are maximalist because the world is huge and strange and confusing. They can power up a tumbling Sigur Ros-sized anthem (cf ‘Arc’) only to shoot it down with jarring synths, jabbering voices, scattered beats.  ‘Cough Cough’, with its panicky/exhilarated refrain of “I’m coming alive!” is both a man and a country waking up to change – to something terrible, something revelatory, something new. ‘Duet’ is all riots and looting and confusion but accompanied by sweetly skipping strings and anti/romantic imagery. “But of all the dead volcanoes on Earth, you just happen to retch and roll through mine… ”

Arc bursts with wit and life, it’s dazzling and bewitching, full of urgency and technique. It slams, quivers, dances, rails, shouts, cajoles and teases. It feels like NOW, so much more than Peace with their rehashed indie tropes or the fuckwitted fauxlk of the recently laurelled Mumfords, whose success in the face of EE’s very existence is baffling to me. I am glamoured by its cleverness, in lust with its cerebral flicker.

It makes me want to dance and fuck and react and think and fall in love.

It’s the sound of portents and miracles, the sound of being messily human in the midst of chaos and destruction. It wouldn’t know what to do with authenticity. Its heart beats pop.

It sounds like walking down Piccadilly in the aftermath of a demo, past pink and yellow and orange paint ball splats on the fascia of the Ritz. Like anger and danger and the potential for change ringing in the air with the shouts of the mob. Like the magnetic pull of the black hoodied kids throwing sticks towards the riot police line, waking you up, stirring you up.

It sounds like walking from your lover’s bed in the drizzly pre-dawn, head a-buzz with fireflies and thrills, against the work-going tide, plod and skip at odds.

Like snow in April and ever more surreal horror on the news.

Like working out that everything , everything, is more complicated than it first appears.

And why, now, would you want to sound like anything else, be anything less than everything?