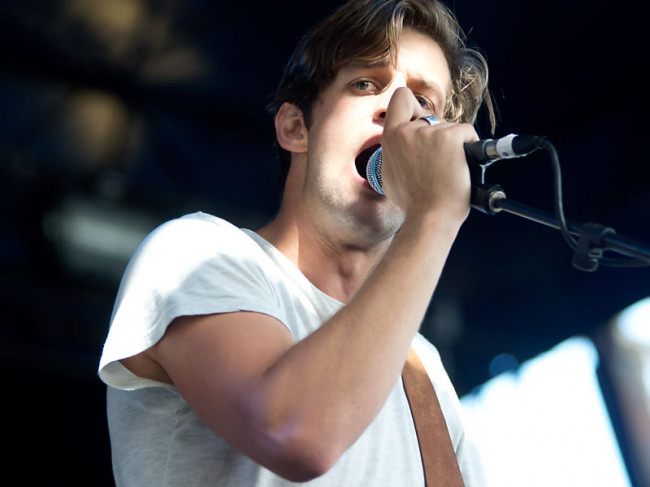 So The Rubens won this year’s Hottest 100 with another slice of triple j-approved beige rock.  Back in 2013 I had the bad misfortune to see the band play at the Brisbane leg of the Laneway festival.  This is what I wrote.

The Rubens are easily the worst band of the day, a country mile out front, head and shoulders above everyone. In fact they’re the worst band I’ve seen in a long, long time. If you told me they were a high school band who had won a local competition to play at Laneway, I probably would have believed you.

They collectively have a rabbits in the headlights look about them and the songs they play are under-developed and plod along without anything in the way of dynamics or passion. They remind me of someone but I just can’t put my finger on who, although I think it’s some rotten serious male rock band from the mid to late 1970s that bravely soldiered on while the music scene left them behind.

Even more depressing than the band themselves is just how many people are here to watch them, it has to be one of the largest crowds of the whole day. They’re the lowlight of the day by a considerable margin. I’m embarrassed for an Australian music industry that continues to support bands these and gobsmacked that a few weeks later they’re supporting Springsteen at his Hanging Rock show.

Three years on, I stand by my opinion.

And while we’re on the subject of the Hottest 100, given the well-known issues with having the country’s national day on the day that white settlement began in Australia, has triple j ever considered taking some moral leadership and moving the Hottest 100 to a different day?