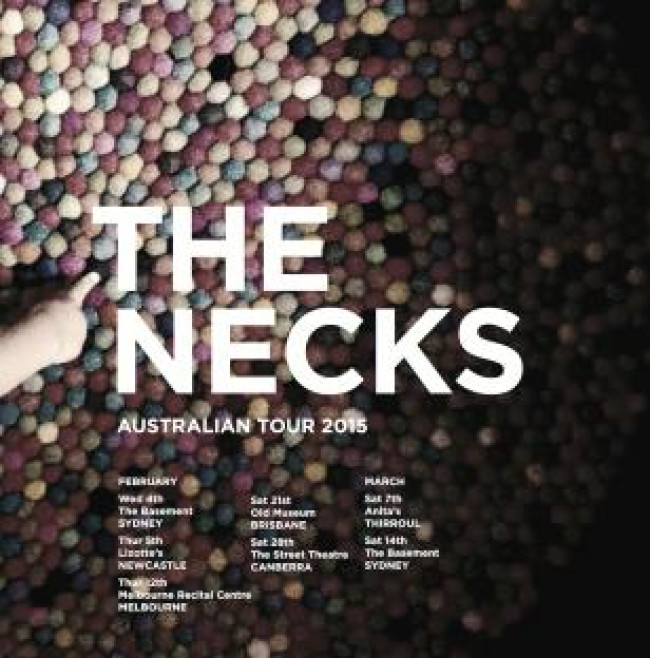 I thought about how good The Necks sound on record, and how refined I would have felt watching their refined, exploratory jazz at the Old Museum where bats fly out from under the rafters. (I tried to find a review to link to so you could engage viscerally with their music without the tiresome bother of having to click on a YouTube video but as their music – which is intriguing and rather haphazardly fun to experience – mainly seems to attract a particular type of male dickhead critic fan, The Guardian excepted, I decided better of it.) I would have felt so fucking refined, though.

I thought about how much I love that Hinds video. You know the one. Such enthusiasm is usually infectious.

I listened to the sound of cicadas, piercing so loud.

I noted that frogs don’t stop croaking if you clap your hands twice.

I amended a history of Collapse Board.

I thought about how when I saw The Breeders play two nights after Beyoncé, all I could think of was “they’re not Beyoncé”.

I thought about how music criticism isn’t about the good or the bad, the mediocre or the wonderful. It’s about the stories.

I took a photograph of mushrooms.