Why would anyone want to hate the best rock band to come out of Australia in decades? 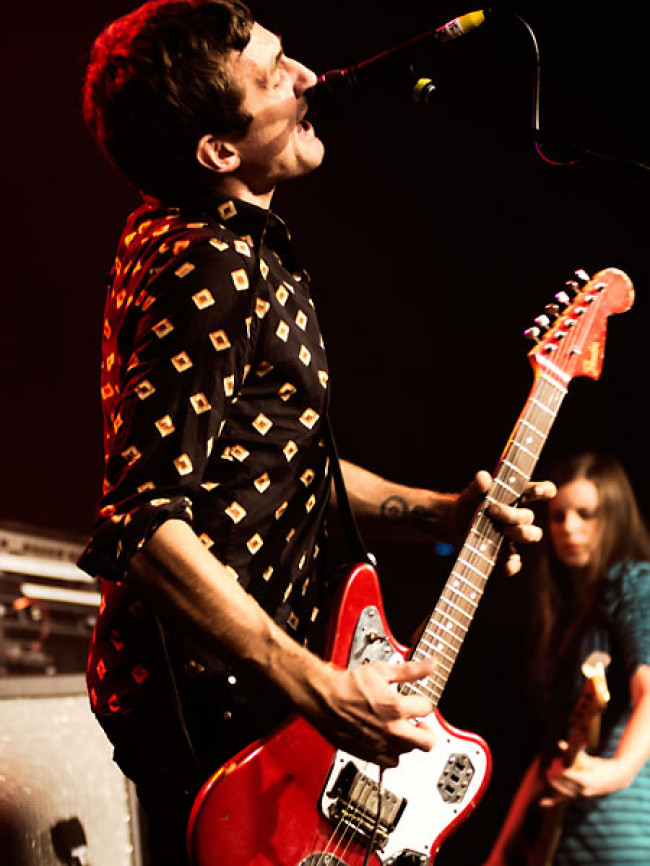 The title of this blog entry was posted on Facebook in response to a link to my recent Drones Song Of The Day (10 Reasons To Hate The Drones).

Good question. Why would anyone want to hate the best rock band to come out of Australia in decades? Let’s have a think.

…and dozens… hundreds of others. All amazing, all incredible. I could repeat this post a dozen times over, with no lessening of quality. The Drones are also amazing, incredible… but why do music fans have to be so reductionist. Does everyone HAVE to think the same way?