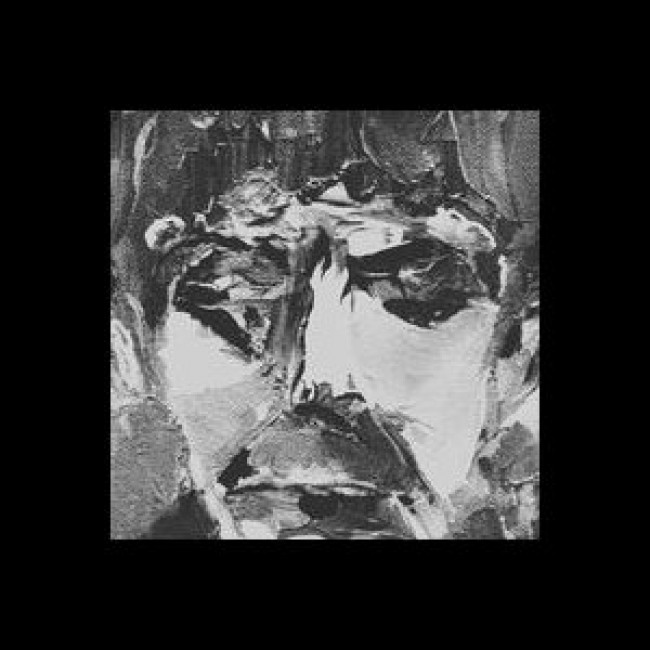 Mind, Eagulls mined the past with a vengeance, too. But they has TUNES. You forget Bauhaus very quickly when “Footsteps” shakes down your whole body.

But this. This bloody White Fence thing. Why should this carbon copy psychedelia exist?

Mind, I have this awful habit of assuming that everyone grew up as I did, on oldie-goldie stations with mellow staples like the Lovin’ Spoonful and the Grass Roots. Not true, I realize, and thus maybe the kids need vinyl huggers like Unknown Mortal Orchestra, Tame Impala, and someone else (who’s name I can’t put my finger on right now, but who sang about some sunny street on their single and made me gag every time I heard it on the radio) [EDIT: now I remember, it’s Foxygen, those mindless scums] open up the vault and show that history may not have began in the summer of ’77.

Still. I know bloody well a Ringo beat when I hear it. Trust me – my sophomore year in college, I was still enamored with Revolver, so much so that I spun “She Said She Said” a bajillion times in the drum room to nail those stuttery fills down. This White Fence thing chugs exclusively on Ringo beats. And when that’s your core, and your singer feigns a swoony Donovan croon the entire time – well, whaddaya think I’m going to say? “Oh, good job mates, way to flog a dead horse”?

The major problem, at any rate, is that all psychedelic revivalists are bound to flounder into slavish ass-backwardness under the shadow of mammoth records like Love’s Forever Changes or Procol Harum’s Shine On Brightly, records which transcended the touchy-feely flower power chuminess of the day and ascended to higher planes of existence. Oh, not everyone can write one of those, sure. But maybe, just maybe, you free-loving lovers of free-loving might consider that another world exists outside of the Byrds’s signature jangle and George Harrison’s trademarked freewheeling?

We can at least commend White Fence for not rehashing the old “hey, sitars are trippy” trope, the one that Donovan fell for on “Hurdy Gurdy Man” – although, to be fair, that actually WAS trippy. And he had one half of Led Zeppelin with him, too, and how can you possibly top that? (And before you reply, yes there are many ways to top that, but yes I used to gorge on Led Zep back in the day. That’s my pre-Joy Division/New Order self talking.)

Now, I don’t know what you’re thinking, but I sure as hell can try: “OK, Lee, what about Fat White Family? Aren’t they media darlings for doing the exact same thing?” No, and I’ll tell you why – where White Fence has enshrined 60s psychedelia behind a spotless glass case, da Fats are smearing it in our faces. They are among us in the modern world, see, because they took the JAMC to heart and cranked that shit up to 13. (Note: this is the one reason that I can acknowledge the JAMC as part of the underworld canon, this preaching of noise and fucking shit up. I hate Psychocandy and think it’s impossibly dull, as are the fifty-odd bands that mined the exact same Beach-Boys-meets-distortion formula. Not the most inspiring of legacies, I’d say.)

Y’know, sometimes I doubt myself. I listened to Scraps again the other day and wondered if I handled that one too roughly. But this time I’m 100% sure: White Fence are worth nothing, and I won’t be revisiting this LP (what’s it called again?) any time soon, if at all.