When I was young I used to sing/I didn’t care for anything | A tribute to Lou Reed, pt 3 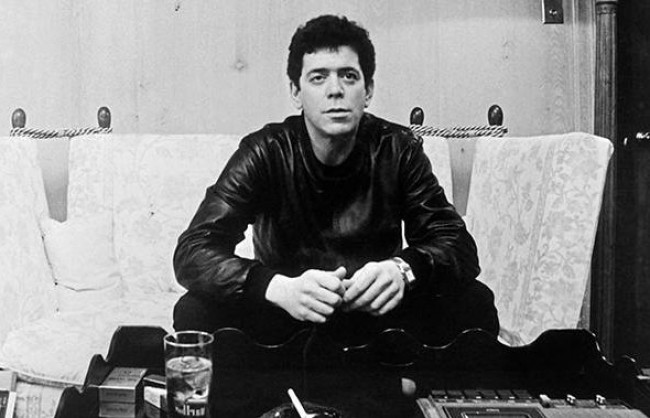 I’m in love with rock’n’roll and I’ll be out all night.

Take my hand and take my heart
I shiver when you’re near
Deliver me from everything that drives me, oh my dear

Everybody’s coming from the winter vacation
Taking in the sun in a exaltation to you
You come running in on platform shoes
With Marshall stacks
To at least just give us a clue
Ah, here it comes
I know it’s someone I knew

I remember how the darkness doubled
I recall, lightning struck itself
I was listening, listening to the rain
I was hearing, hearing something else

Said it’s time to go, well alright
I don’t wanna go, I say alright
You never listen to me anyway
You’re always talking, never much to say
You remind me of a TV show
That’s alright, I watch it anyway
I don’t talk much cause it gets in my way
Don’t let it get in the way

Rent a flat above a shop, cut your hair and get a job.
Smoke some fags and play some pool, pretend you never went to school.
But still you’ll never get it right
‘cos when you’re laid in bed at night watching roaches climb the wall
If you call your Dad he could stop it all.