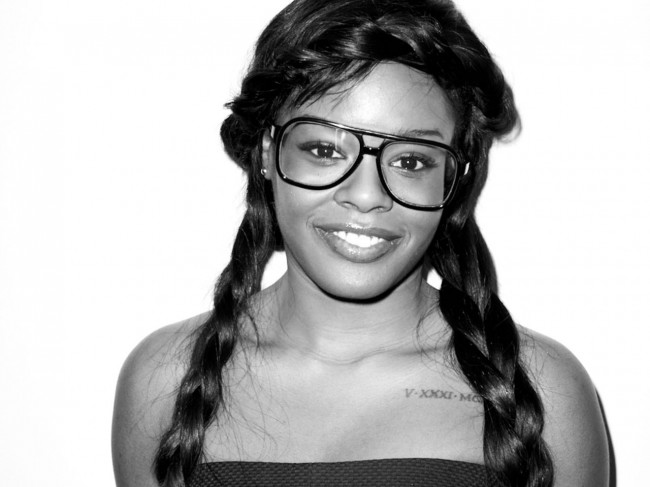 Surly UK music critic Neil Kulkarni writes, “A conservatism blankets indie, has really sunk in subcutaneously since the rise of the Stone Oasis Screams, the first bands to lucratively make ‘indie’ music a home for purely white music fans, denim blinkers on, winkle/desert boot-heels firmly stuck in the quicksand of their own fear and snobbery, their fashionable love of the musical products of a segregated past, their reactionary inability to absorb the music of a multicultural present.”