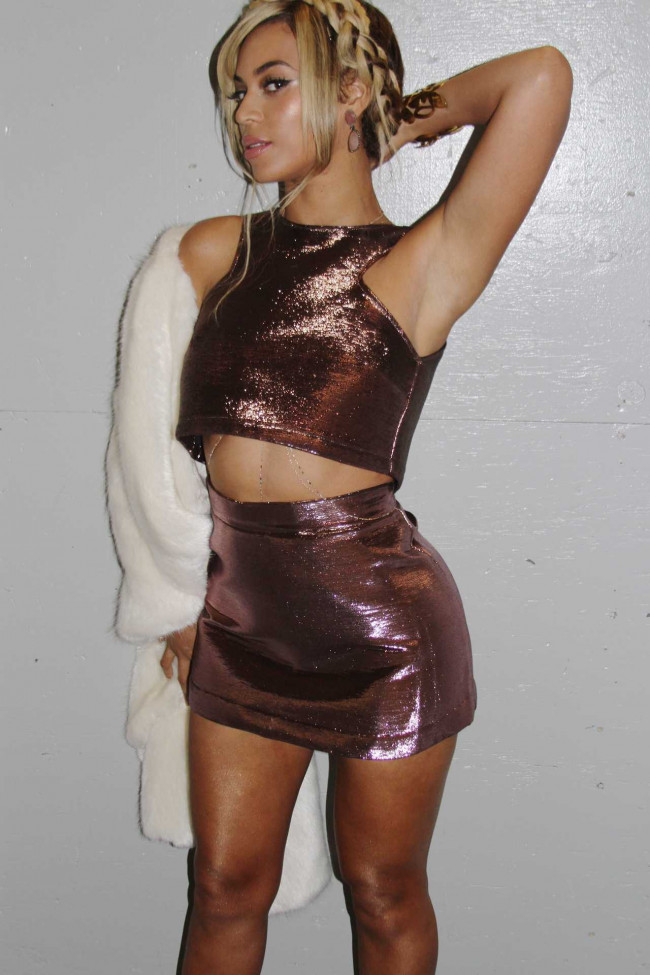 Everett True details what he did tonight instead of watching corporate cult band Cults play live.