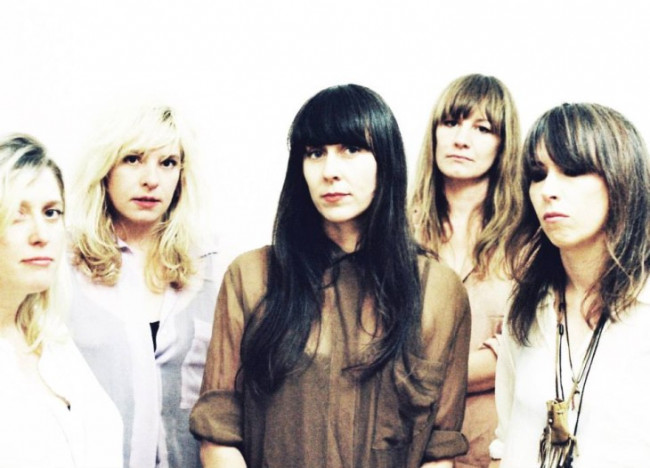 The other day I was talking about depression.

Some days are better, most days aren’t. It’s the sense of inertia that mostly gets me, the sense of not being valued. The continual weariness. (“Bad news,” announces Isaac, having just read a scientific article. “It’s not possible to catch up on sleep.”) Living in a country where behaviour like this is considered acceptable. The relentless sunshine. The reliance upon Facebook for any sense of community. The clock ticking over. The weariness. The inertia. The way that even shutting off conscious thought doesn’t keep the roaring abyss at bay. And sometimes… sometimes you figure you’d welcome the roaring abyss.

It’s difficult to write about depression without lapsing into self-pity. Very difficult. Especially when you’re aware that – surely? – this feeling is of your own making. So you try and ignore it. (More obviously, you should try and do something about it. Bangs alive! If only life was so straightforward.) And you try and ignore it. And you try and ignore it. And then you find it’s been weeks since you’ve been to a rock show, and look there’s one on this very night you’re typing these words AND you’re on the list for it WITH running times and there’s NO reason not to venture out, not unless you want to increase your sense of isolation. Still, you stay inside. The paranoia is overwhelming. You don’t want to be boring. You don’t want to be a burden. You don’t want to be seen not fitting in, but you’re not part of the gang.

So. What I did tonight instead of going to see Beaches play live.

ADDENDA
I think I might have talked myself into going out anyway. I’ll let you know how it goes.

Related posts: What I did tonight instead of going to see Beaches play live, part 2