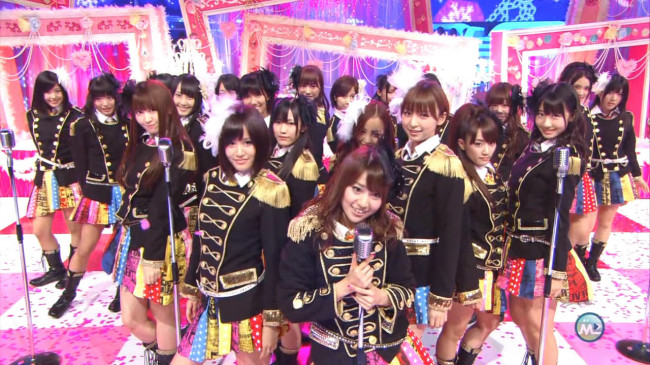 Everett True details what he did tonight instead of watching dad rock revival band Arctic Monkeys.