Welcome to issue two of the magazine that’s taking indie music by storm, Where Others Lead 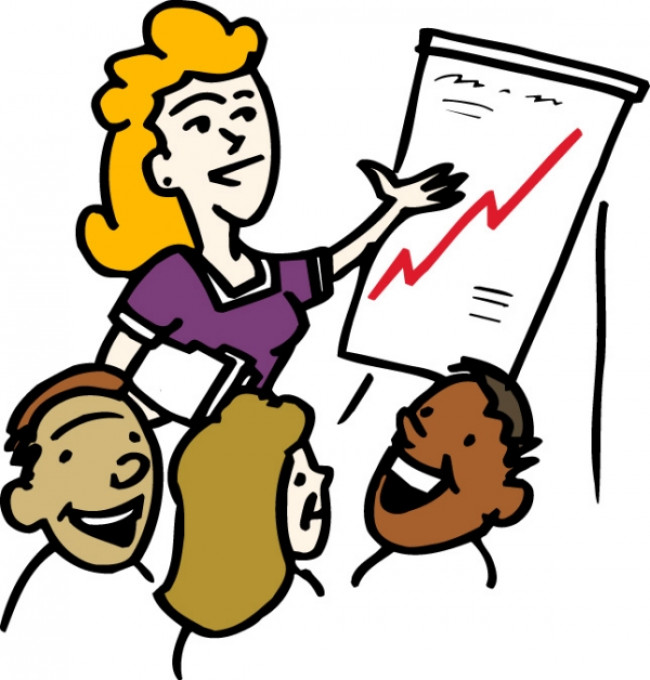 Welcome to the second issue of the irregular magazine that’s taking indie music by storm, Where Others Lead. Here boy, down Fido. Don’t be too excited, it’s only slowpoke Everett True with his team of whippets sniffing through the outer garments of Melbourne.

Me? I’m just happy to be here.

Five per cent of every section will be interlopers and ringers from other genres brought in to disguise these rules.

P.P.S. This post actually started out as an attempt to find another way to write about this band. Maybe tomorrow …