Watch: Charli XCX – The F Word and Me 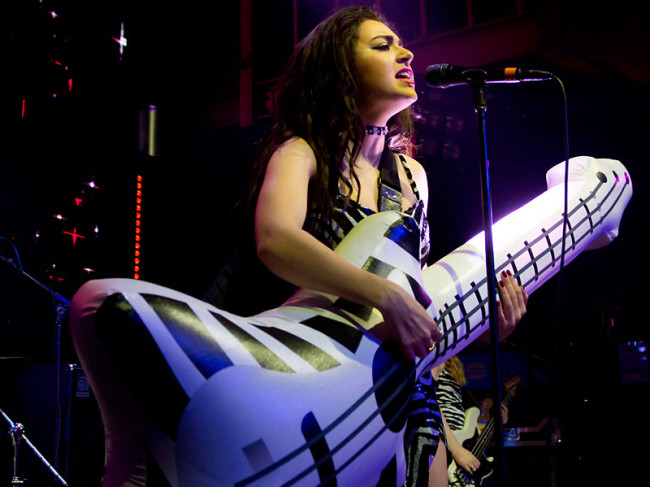 Collapse Board favourite, Charli XCX has made a documentary for BBC3 about feminism. Even though it only really scrapes the surface and is more of a tour diary with some interviews included as opposed to solely being an in-depth assessment/analysis of being a woman in the music industry in 2015, you should watch it. Just don’t read any of the Below The Line comments anywhere it’s been posted (especially not Rolling Stone).