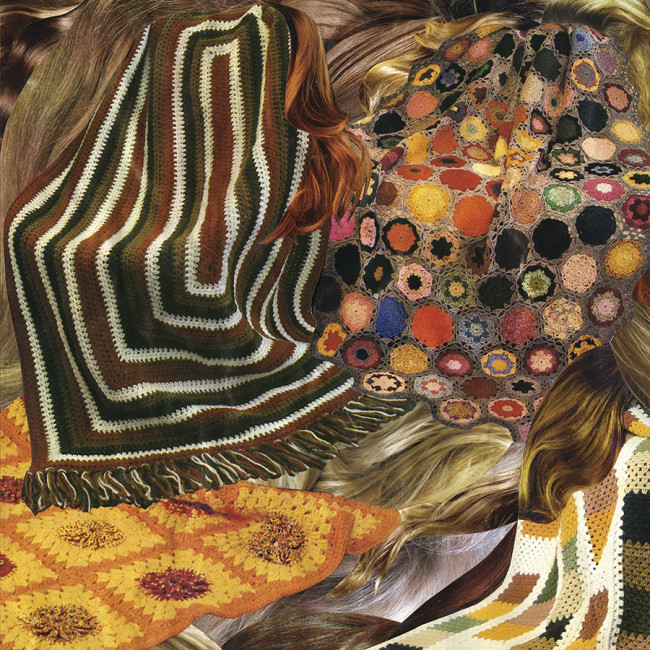 This particular incarnation of Ty Segall is more Donvoan/T Rex, its psychedelics front and centered, adornment druggy haze manifested in every track, but that haze sounds like its hiding a massive amount of pain. And it’s the heart that makes Sleeper is a stunner.

Waltzes of death, folksong riddles, haunted/haunting songs infused with decay and loss. The effect is jarring, Marc Bolan plays Skip Spence, and it works brilliantly. The album feels genuinely tortured. The descending slide riffs at the end of ‘The Killers’ are what it sounds like to lose one’s mind.

(I feel compelled here to point out that it doesn’t matter whether TS is genuinely tortured or not. All that matters is what I am — or you, or him, or her are — able to hear in the music.)

And this album gives me chills. It feels personal, as if there’s a world to be gained or lost in its songs. The emotional chaos on Sleeper is palpable, and necessary, rather than something added because that’s what the genre recipe book called for. This record is covered in clotted blood, an endless dry hemophilia.

It figures the Ty Segall album that sounds least like ‘Ty Segall’ (the brand) would be the one to connect with me, to make me listen again and again.

The sawing string hums, the disintegrating violas, that close ‘Queen Lullaby’ are heartstopping. The way they then turn into the end of the world, a rise of low dead groaning feedback, has to be heard to be believed. It’s the coolest sound I’ve heard all year.

The album ends with a respite, an escape so light it reminds me of early Wilco, called ‘The West’. It’s calm deep breaths say everything will one day be alright, if only for a while. As endings go, it’s effective. Arriving after a half-hour or emotional horror, the sentiment is earned. When TS ends the song with an unselfconscious “Whoo!”, I can’t help but feel genuinely happy. For myself as well as him. On Sleeper, Ty Segall looks some serious darkness straight in the face and comes away laughing, if only for a moment.

That’s a hard trick to pull off in day-to-day life, to say nothing of art. What a great goddamn album. I’m stunned.