The return of Everett True | 95. Some Jerks 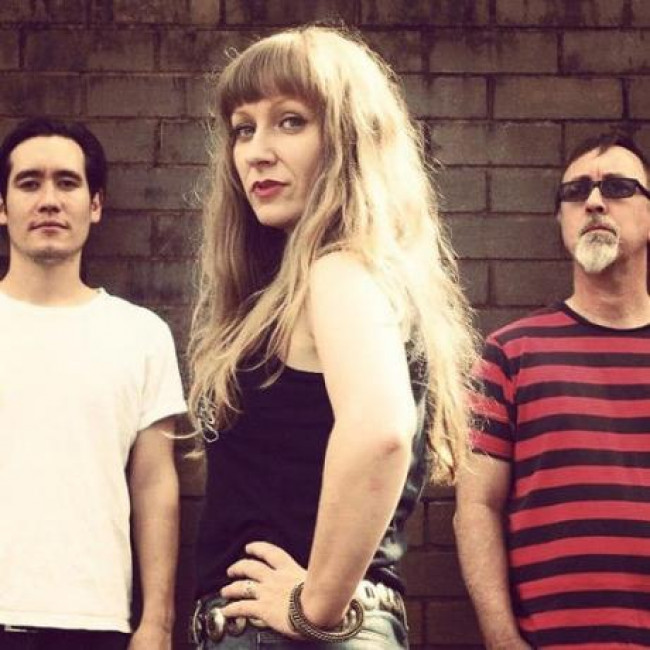 I have a theory that Vivian Girls are more similar to Ramones than given credit for. Not only in their sound – and the fact they were the first band to truly get Ramones since Shop Assistants – but also in the way they blazed a trail through the 2000s, inspiring dozens – possibly hundreds – of bands in their wake. (See also: Ramones in ’75.) Or, if it wasn’t them, then it was one of the bands they inspired that inspired in their turn. Why, here in Brisbane alone there have been a good couple of dozen – and when I say a good couple of dozen, I mean a GOOD couple of dozen. Nothing wrong with that (depending on yr taste) for, as 4ZZZ rightly put it, “Garage and retro-pop might fast be being flogged to death by every band on earth, but it is still nice to hear it being done well”. Definitions of ‘well’ still being out with the jury, of course.

The clue is in the title – ‘Dark And Dead Of Night’.

Oh, and that Vivian Girls connection I was talking about earlier? Here, try this.