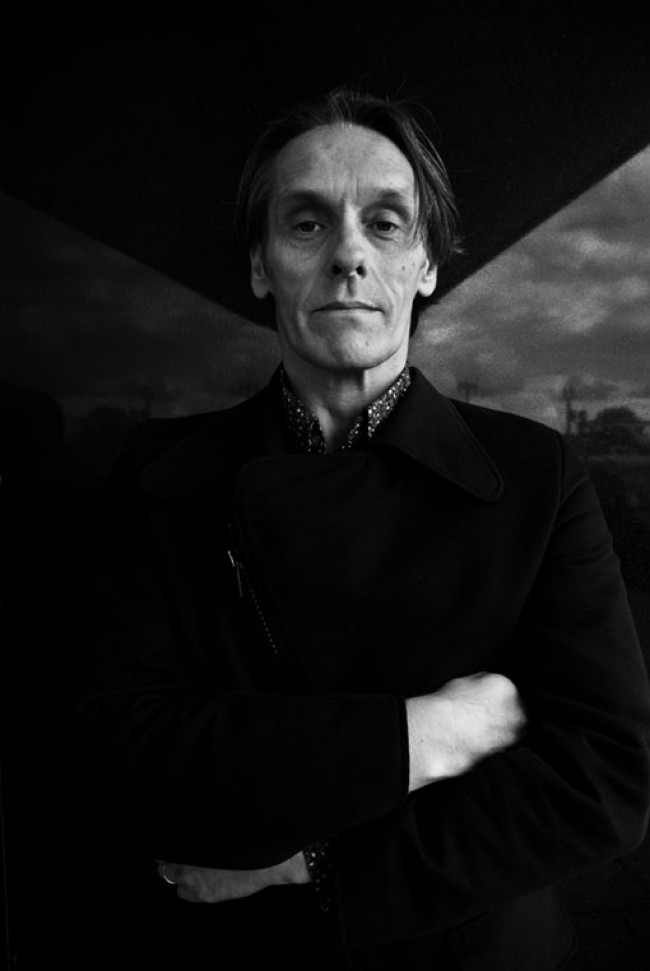 I am way, way late here.

(Note to self: mention where they can hear and/or buy album. Mention how fine the album is.)

Somehow I manage to avoid writing about Chris every time the opportunity arises (perhaps out of a misguided inner sense of ethics – he is one of my closest friends and musical collaborators in the U.K.).

I know and I love this song so well, though – ever since I saw him perform it on a grand piano in the Quakers Meeting Hall in Brighton a few years back. Or perhaps it was in his and Sadie’s flat in Worthing. (I say a few years. It has to be over six, because that’s how long I’ve been living here in Brisbane. This video was released 18 months ago. So long ago, I’ve seen Chris perform with Crayola Lectern on a beach in Worthing since then. On pebbles, and with random revellers snared in and entranced by the hypnotic loveliness of the Lectern keyboards.) I know what the song is about, loosely: he’s told me. So I’m not going to tell you. Interpretation, remember? Always leave it up to the listener. It’s haunting, mournful, beautiful. It’s like something drawn from that wonderful 1974 album Rock Bottom, but I don’t mean that to sound like it’s copyist. It ain’t. It’s so fucking good, it should be closing out the end credits of three dozen TV serials about surrealist loneliness and isolation and long-distance worry.  Such a graceful way of making the silence linger. Such a beautiful sonorous trumpet. Such a lovely dance. Such wonderful double-layering of the vocal line. Makes me miss my dear friend’s companionship and caring so much.

There’s a fair chance that anyone who loves Robert Wyatt and Julian Cope will love this too.

I wrote about Chris and Sadie’s band La Mômo that “they’re “Worthing’s answer to the delicate, frayed English pop of Robert Wyatt – only shaken up and down, given a good stomping and bashed about gleefully”.

Crayola Lectern is like that, only even more delicate and frayed.

The Quietus got it down nicely with their description.

It’s in the title. The self-deprecating, very English, black humour; by turns gentle and savage, surreally daft and desperately sad. The echoes of Reginald Perrin and his symbolic, existential mock suicide; the suggestion of knowingly childlike, unmediated creation presented with all the gravitas of a reading from a church pulpit.

They also echoed my use of the word “frayed” and rightly called Chris’ music “hopelessly melodic”.

One Response to The return of Everett True | 74. Crayola Lectern