The return of Everett True | 65. No Jaws 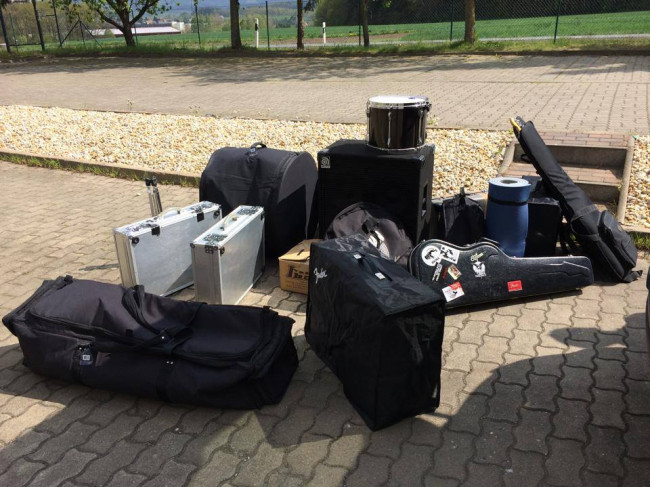 I keep telling folk bribery will work. I have no idea why people don’t listen.

Failing that, try flattery. Make sure it’s sincere, though. Cue a message left on Twitter*.

Mr. Thackray may tear us apart. But perception of a man who percepts so well is recognition enough.

This band No Jaws. I know nothing about this band No Jaws, except that they used to be called The Buyable Sluts Wanted For Stealing Virginity until Facebook refused to allow them in.

They’re so clearly from mainstream Europe – this being 2014 and all – it FUCKING PAINS ME TO TYPE THE WORDS.

I love this song though. No, not this (though I love that as well). This one.

‘Cabin Fever’ they call it. Sure. I’ll go along with that. Slackers always did go crazy: they never did like being cooped up inside and yet they could never be bothered to venture outside. Too hot. Might be raining. Don’t have the right flannel to hand.

Betcha they drink in public and scrawl marker pen on their hands.

I miss having beer poured over my head in Seattle bars by feisty female rockers.

MORAL: treat people like shit and they’ll behave like shit. Music critics are people. Treat ’em with even a modicum of respect and they may respond favourably. Respect being such a rare currency in 2014 and all.

*I ain’t stupid. I did also notice they left similar messages for Frances Bean Cobain and podcaster Alex Goldman (whoever the fuck that is). Still, at least that means they’re sparing in their flattery.