The return of Everett True | 54. Leggy 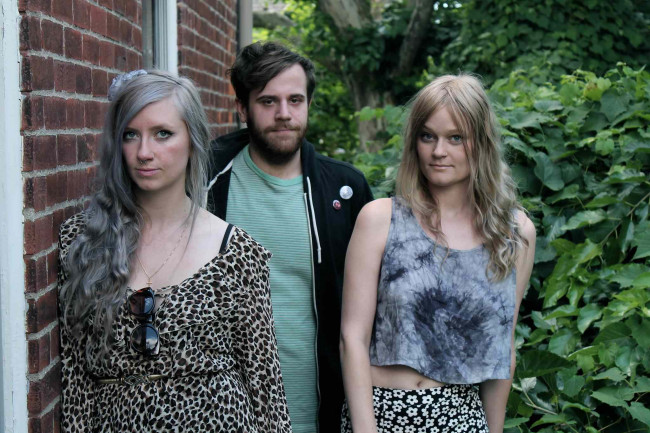 Back in the 90s, the crucial divide was between Veruca Salt and The Breeders. Which side of the line did you fall on? Did you even know there was a line? Where did That Dog come into the equation? Do sparseness and eloquence count for more than guitar lessons? I kind of listened to this – self-described as blonde-heavy nü garage indie punk poptarts outta cincinnati, which may or may not put you off, depending on whether you like double umlauts, gratuitously used – because my tipster referred me to The Breeders. Playing the game of thrones for a second longer than is strictly necessary, but the second song here is SO Hersh and so NOT Deal, it makes me want to weep copious silent cascades of salty tears for our nation’s youth. (When I say our nation I am of course referring to America.) It discomfits. It unsettles. It reassures. I would have covered this for Melody Maker. (Is this a plus? I was tainted then, probably even more than I am now.) There’s a free download of the album here. Make your own mind up.

If you’re wanting to save yourself time, the first three songs on Bandcamp are great and the next three not so much.

I know my territory. I just don’t always want to stay there.