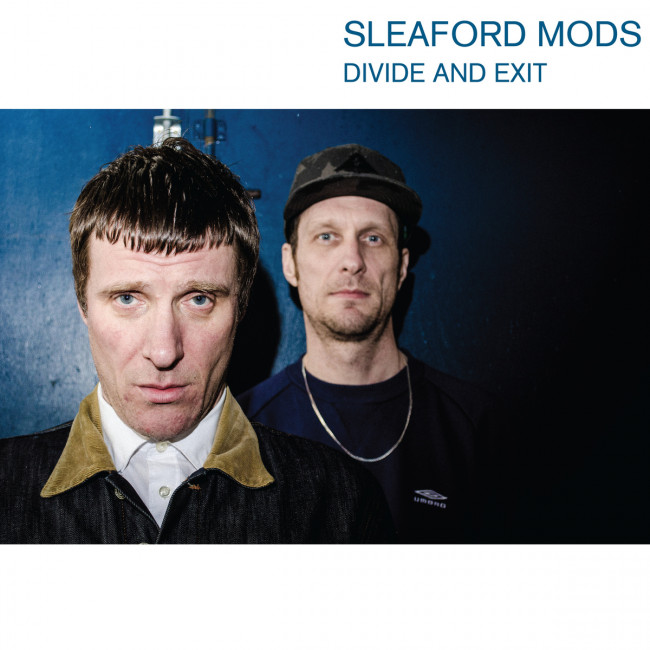 I’m a bit slow here. Loads of people been making noise about this bunch for quite a fucking while. Here on this very site, for one.

Held off, didn’t I? Not a fucking sheep now, innit? Fucking door nail. Dead as. Bang, bang. Course I love this. How can’t I? They’ve really got my fucking number, don’t they?

I’ve spent a few nights in Nottingham. Reminded me how soft my soft underbelly is. Here, have a scratch. Might find a few vermin suckling there.

Once all music was like this, and my world was a blur of excrement and drunken rages.

Bam. It’s fucking everything I like about certain whole fucking sections of music. Articulate, sparky, nervous, grubby, funny, minimal, incisive, direct, repetitive, never dull, a Kellogg’s punch, a sardonic slash in the ladies’ toilet. There is seriously so little not to love here. Sure, it’s male. The way looking for pubic hair in bath plugholes is male. The way destroyed by… no that’s female too. Whatever. I don’t fucken hate males, you know? Just great fucking whining spotty-arse sections of them. Better than paper bag sex. Better than three lorry-loads of XX videos. More fun than your dad’s collection of I, Ludicrous B-sides.

Even so, I only came across this via a circuitous route – some other righteous scuzzy nasty British rockin’. (“Dr Feelgood covering Gang Of Four songs” writes one, showing his and my age. Damn it.) Saw the link, knew the name, so I clicked the name. Bam! Captured by the hunt.

Fuck me, I’m slow. I’m not a fucking baa-baa lamb though, here to be told what to like what not to like. So fuck ya.

Of course, there’s an argument to be had that this is the best fucking song of 1980. I’ve been compared to this dude in the past, but I’m so not. I really am so fucking not. I am a rank whiny shithead next to this pair.

A doff of the ET heartbreaker to these sleazy ruffians. Fucking top stuff.