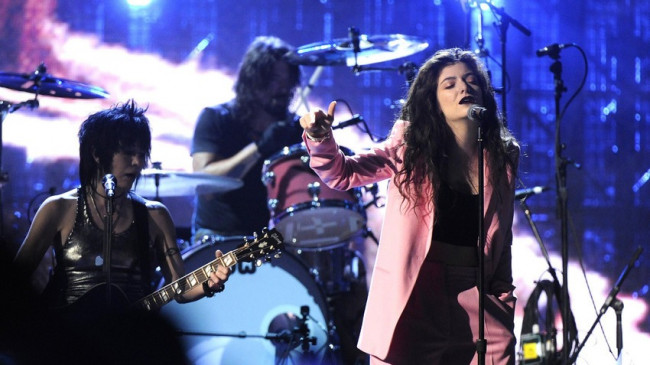 Ah, never mind. Maybe it might be interesting to reproduce some of the commentary on Facebook around a link to this post. Many people seem to take issue with my taste here.

4 Responses to The return of Everett True | 5. Nirvana ft. Lorde