The return of Everett True | 34. Beyoncé 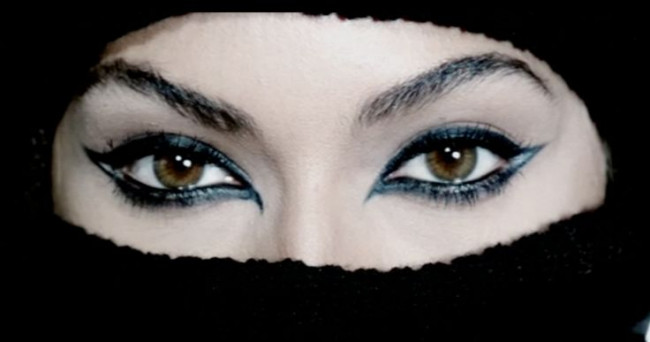 Thought I’d be honest with you.

This is what I listen to in my moments of strength. I was reminded of this particular song last night by a student linking to Frank Ocean. I like Frank Ocean, particularly when he quits trying to be so damn soulful. I like Beyoncé a whole bunch more.

Here’s what Scott Creney had to say when 4 was released.

At its best, Beyoncé’s music is more experimental than a year’s worth of The Wire, and more accessible than whoever’s on the cover of this week’s NME.  Of course it’s been 20 years since a major artist release a start-to-finish great album, and 4 does NOTHING to reverse this trend.  But we live in a post-album age. You know what to do. Take what you want and go forward.

He was ahead of me there. I didn’t know that I liked Beyoncé’s music until 4 was released, and – listening back – I’m not sure I’m that upset with myself for coming late to the party. I love a good dance like anyone, but I prefer to get my thighs glistening outside the gymnasium.

You can only hear 30 seconds of this song via YouTube. I know. I’ve looked. I think that’s hilarious. I love it when value is placed on music. It happens so rarely these days. It’s a great song, but you need to download the visual album to hear it in full.

Never mind, those who feel they need to possess everything for free. You can watch this song instead. It’s great too: the music and video. A slow-burner. A passion-stoker. Sensitive breath across the embers.

Here’s what I wrote about it earlier this year:

People can earn minor fortunes for working out marketing strategies a quarter as successful as that. And who among those isn’t going to appreciate Beyoncé’s gall in beating everyone to the punch? Forget the music (FOR ONE SECOND) and cherish her gall. Damn, girl. You sure beat those suckers to the punch. Oh… and the first track? The first track is called ‘Pretty Hurts’ and it’s wonderful: a slow-building brooder of a song that basks in its own sumptuousness and control of the beat.

Here’s a taster of the video. It hints at the pressures of remaining ‘beautiful’ in the world’s spotlight, and what it entails.

At seven minutes long, it’s nowhere near long enough or indulgent enough but we’ll don’t mind that. Not really. Being so unfamiliar with so much of her back catalogue I remain in a wonder of suspenseful delight – she is always surprising me. Everywhere. It’s like having your own personal Beatles.

WAIT! HOLD EVERYTHING! We have not talked about ‘Why Don’t You Love Me?’ yet. Goddamn it all. ‘Why Don’t You Love Me?” is like every televised James Brown routine from the 60s you’ve seen rolled into one, only tighter and tauter. The show turns on a dime. She stops it dead, stares us down, the twin male dancers pulsating on the spot, nerves jangling. She raises a hand. Bam! Bam! She drops it. Silence. She raises a hand. Bam! Bam! Bam! She drops it. The dancers signal frantically with their hands behind their backs. The voice slams back in, pitch-perfect and already searching out the next crescendo (this entire concert sometimes feels like one extended crescendo). The voice reaches higher, the brass already anticipating: the band-leader (Ms Cora Dunham again) absolutely there on the beat, hyper-punctual with her hyper-punctuations. Everything feels hyper-real, the moments between the silences stretched out into minor infinities. The song lasts for – what? – six, seven minutes. Damn but it should last for six, seven hours.

That look she gives us. That look. Damn.

There’s a full-length video on Daily Motion. Well worth watching in full, y’ cheapskate. Get in fast.