The return of Everett True | 3. Per Purpose 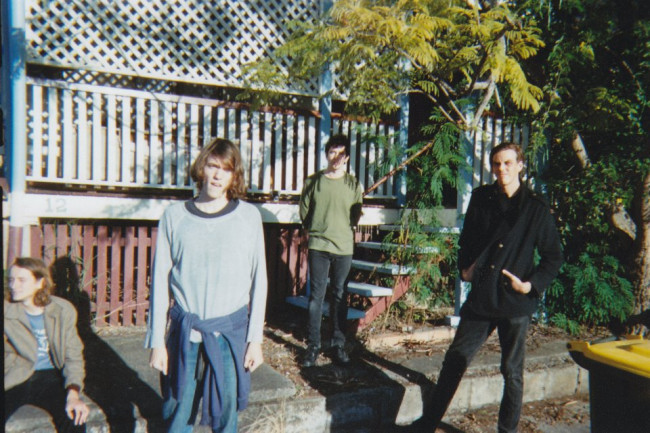 My notes here read: that one fucking amazing song from Per Purpose.

I remain under-impressed by them live (Per Purpose are a Brisbane band): most the time I’ve seen them they’ve taken 40 minutes to get going and as their support slots usually last around 35 minutes, well… do the fucking math lamebrain. Do the fucking math. But you know what? It’s fucking nice to see another band who realise that Rowland S. Howard was actually the most vital important component of The Birthday Party. And it’s fucking nice to see a band who care enough to be prepared to fail. Trouble is, they’re always playing to the choir – not their fault – but can’t they get a support at the BEC or to fucking Primal Scream next time they’re in town, not just their mates or bands who did exactly the same thing when they were their age? Serious. Whatever. This one fucking amazing song is amazing and cos of that I’m willing to buy into their arrogance as a positive attribute. For now, anyway. I like the noise implosions and the twists and fucking turns, and scrapings along the gutter. I do seriously think Mr Schenau should stop taking others as his cue and be himself, though – i.e. he’s buying into various tropes in others that signify derangement, not looking dark within. But what the fuck. It doesn’t really matter when a song is this fucking amazing, does it?

P.S. Sometimes they are better than others.