The return of Everett True | 2. Babaganouj 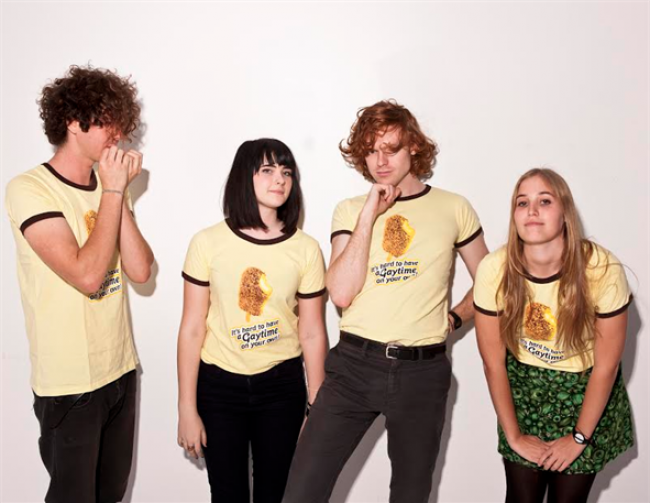 Some of this is down to a loss of faith in myself.

I don’t want writing about music to ever become a chore. I especially don’t want writing about music when I’m not paid to write about music to ever become a chore. I made that decision years and years ago. I’ve been privileged that way, inasmuch as I feel that I’m free to choose but then: isn’t everyone? Witness singer Hayley Mary’s witless comments around the relationship between pop music and the dialogue that surrounds it – “Musicians are just writing songs. You don’t need to get all vitriolic about [it]”. No. No, it’s not just musicians writing songs. And yes, yes we do. For some of us, it’s our life – it’s how we choose to define ourselves. For some of us, we have no choice. If there’s one thing I hate more than a music hack for whom writing about music is just a job then it’s a musician for whom writing music is just a means to get money. Both sets of people should fucking fuck off right now and leave the field clear. There are plenty of upcoming and established and unheard-of bands and musicians around – everywhere you look, everywhere you turn. As I say, my disappearance from this Song of the Day series isn’t down to a lack of songs to write about, more that I wonder what good it does, what purpose it serves. (There are far better-looking cheerleaders than me out there.) Bangs wept! I’m overwhelmed by the beauty, the nausea, the wonder, the intensity, the brawling arguments. Damn yeah. I just don’t want to feel I’m writing about music because it’s expected of me. I want to write not only because I HAVE NO CHOICE but also because ultimately I do. I always do. I make that decision. I want to communicate, connect, share the wonderment, have an overwhelming delirious desire to share the wonderment, repeat the refrain, fuck the world and make love to the gutter. (You want me to be your slave? Just ask… no, not ask. Order me.)

And no, Jake. I do not  hear Phil Collins whatsoever. I hear, what? That Dog? One of those obscurer pop grunge bands from the mid 90s? I have no idea.

We are Babaganouj and we’re from Brisbane, Australia – home of The Saints, sweat, humidity, and the XXXX brewery.

Whistle it down the wind and take FUCKING PRIDE in living in a city where so much great music – absolutely disproportionate to the size of the town – is being created, in all manner of guises and forms.

I have no idea when I’ll return again. Could be tomorrow, could be in 10 years time, could be yesterday. I just know that I HAD to write about this, and now.

One Response to The return of Everett True | 2. Babaganouj