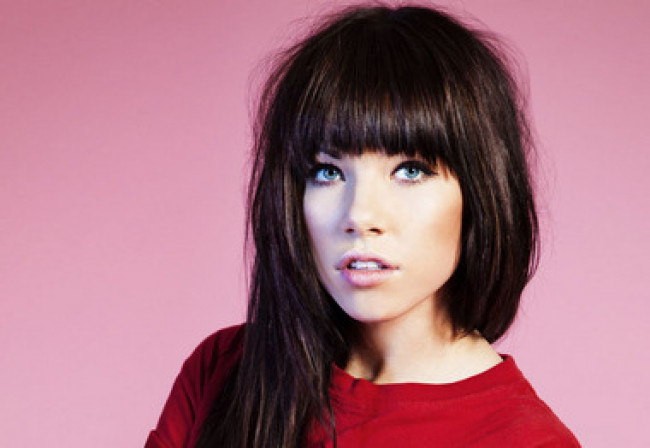 The music I linked to yesterday is beautiful. My words, not so. No one clicked through anyway, because no one wants to know about stuff they’ve never heard of. They only seek reassurance, codification, the lure of the familiar. That’s OK. I’m the same, lots of the time. There was the results of that study that appeared recently, wasn’t there? That you quit listening to (new) music at age 33. Sounds right to me. No one will admit that it applies to them per se – but everyone else? Sure. Here’s some music I wouldn’t have liked at 53, let alone 33 – but 17? Oh yeah.

Wait. I want to run something by you. Me talking about The Guardian’s Song of the Year for 2012.

I’ve turned a complete about-face in just over two years. Sure, I recall writing these words – they were the result of/resulted in a heated argument involving the music editor of The Guardian (he’s still one of my bosses) and the music editor of Buzzfeed (he’s not). Me on one side, they on… Sigh. You guessed it. Probably cost me some work along the way, them and another heated argument involving the inappropriate use of the word “sexism” by the assistant editor of a magazine that actively promotes gender imblance (OK then, Mojo) and a Collapse Board writer (OK then, Scott Creney). I still feel that end-of-year review reads patronising (it’s the heavy-handed use of the phrase “totes dreamy boy” and the ridiculous random comparison to good Christian rock band Sixpence None The Richer, mainly) but… uh. I understand now. It’s taken me three-and-a-half years teaching in Sex Drugs Rock N’ Roll, arguing every step of the way, against the notion of authenticity as a reasonable tool to analyse music with, and a life-changing concert from Beyoncé at the BEC (which opened the floodgates for all that followed) but now…? Man, I can’t believe I was ever so down on POP just cos of a few badly-chosen words. (I’m sorry, but I’m a grown man. I refuse to pretend I’m a ‘tween.)

The video spun it for me, too. (Me, a born again Taylor Swift and Miley Cyrus and Dawn Richard fan.) No fan of Tom Hanks, I reckon this could be his best performance anywhere.

Still knwo nothing about Jepsen, but I could give less than a crap about that.  She seems like the sort of folk I wouldn’t like but whatever. Two years ago, I was… I was going to type wrong, but that’s not correct. Two years ago I felt differently. That’s all it comes down to. Now, I love the easy escapism much of pop music offers me on the 381 or 385 into Kelvin Grove. I find myself cut off, cast drift, unaligned to most everything and everyone around me so no wonder I look for solace in pop music. It makes me happy, momentarily. Is happiness ever more than fleeting?