The return of Everett True | 151. Manyfingers 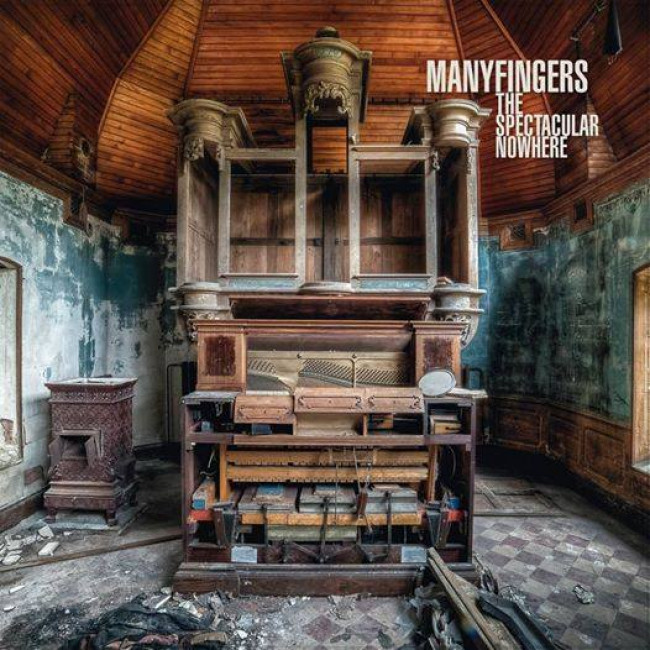 I no longer know what’s going on. (That sounds so final. Damn it. So melodramatic, self-serving. So self-obsessed.)

This post is a shout-out to all the hours of silence, doing nothing. Staring at the wall. (So descriptive. Such a power with words. Such grasp of life’s possibilities.)

Fingers idly tapping on the desktop, falling into stasis. Relishing the sharp pains in my arm and in my wrist because then it feels like feeling. (And every time I hurt myself, I think of you and what you’d do, the way you’d be so excited.)

Used to be that when I walked into a room I was the most important person. Now, I’m lucky even to be allowed in. (That sounds so final. Damn it. So melodramatic, self-serving. So self-obsessed.)

Driving back at half-speed through rain that blurs vision so effectively it’s impossible to see the massive pools of water spraying up everywhere, especially over the blurred vision. Not listening out, not listening. Just concentrating. Playing no songs, no songs at all. No songs. (So melodramatic.)

Please stand by. You could go here. I have listened to the same 22-minute Dexys song seven times in an afternoon and still it doesn’t fill the gap. I listen to this song, over and over. Five times. Ten times. Not that it matters, but it’s called ‘No Real Men’. It makes no more sense than when it started. (So pointless, so trivial, so self-serving.)

And the madness is complete. (So what?)