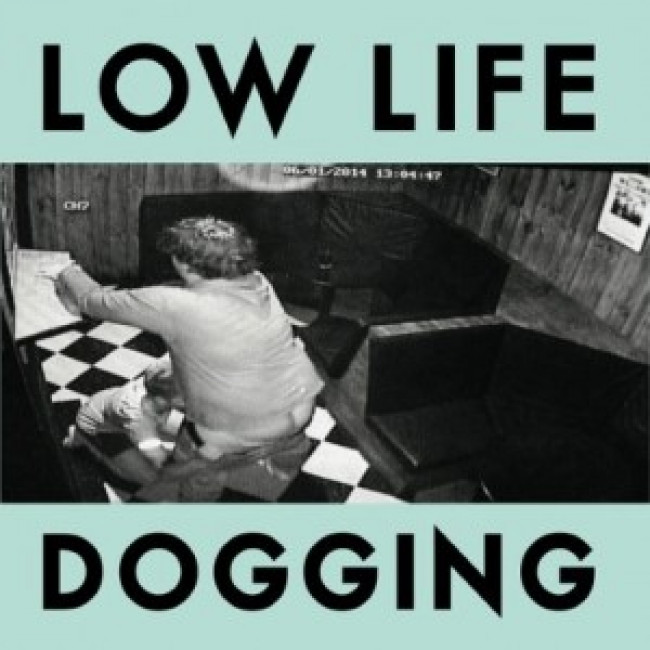 Well. I must say. This is the one. All those nasty secrets you kept squirreled away inside of you, staring at the girls in their big leather boots, dreaming of the day you might be grown-up enough so they can beat the shit out of you.

It’s squalid, and it’s insistent and it turns the use of a flanger into an art form, and once again I am caught dumb, caught unawares at the depth of hidden beauty nestling under the rocks of Australia next to the discarded snakeskins and countless gecko poos. It’s so like something I’d have discovered on one of those 1980s cassette tape compilations alongside The Wake and Artery and Ludus, it pains me to even think of it. Except the Australian accent is right there at the fore. I mean, this is pure bliss in so many different ways. Smart and self-examining like La Versace says, and imperative as well. Smart and self-examining and a little bit saddened and cynical and given up before it starts but not given up for all that – we all know a pair of green leather boots will turn even the lowliest of us low lifes into Rihanna if we so desire it, but without the wish fantasy part of this sentence. We don’t need aspiration, not when we have libraries and pathways through eucalyptus gum trees. It’s Suicide as reinvented by a bunch of unknowing Brigandage fans, Fat White Family given just a bunch of shitty equipment to mess around on.