The return of Everett True | 140. Beverly 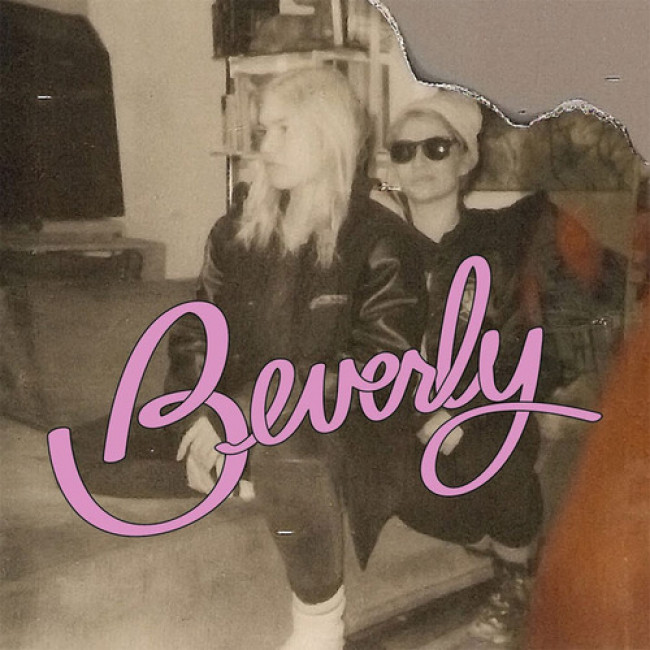 I’m feeling fuzzy this evening. The meds must rilly be kickin’ in. Fuzzy and warm and like I’d been out huggin’ with the ladies.

This morning I was feeling fuzzy too. I keep havin’ this same dream about a house, an apartment – with some weird secret passage that leads over the roofs, and an empty room. Think it belongs to Noah Taylor. Maybe not. I woke, knowing I could fly. I’d been teaching my dad (he died a while back), explaining to him that it was ok to go out in the snow, in the mud and slush, cos I could fly cos I long ago figured out that when you’re walking fast there is often a point when neither feet touch the ground, so all you need to do is put all those moments together and you’re airbound. He only believed me when I avoided the mud. It was at the bottom of Longstomps Avenue, Chelmsford – near Oaklands Park where we’d play and get bullied. Where they built the underpass across the then-A12.

I was feeling fuzzy yesterday too. All those lovely students, pretending they cared what I was sayin’. Well, some of ’em. Music like this, I often find it best if you play all the songs from the album simultaneously for that total fuzzed-out somnambulist feelin’. Softly, though. Wouldn’t want to scare the geckos. The drums rolling on through like it’s OK to keep moving. The guitars fuzzing and blissed out. The vocals fuzzy and blissed out. The melodies fuzzed and blissed-out. The mood fuzz. The mind fuzz. The mind fuzz.

In the interests of clarity I would like to reprint what my source said, a few weeks back.

It’s best if you can’t really hear what’s goin’ on – like ‘All The Things’ – cos then your imagination wakes and becomes more fertile and drifts, drifting nice thoughts. Huggin’. Flyin’. Driftin’. Fuzzin’.

That’s it folk. You can go back to sleep now.