The return of Everett True | 13. Manflu 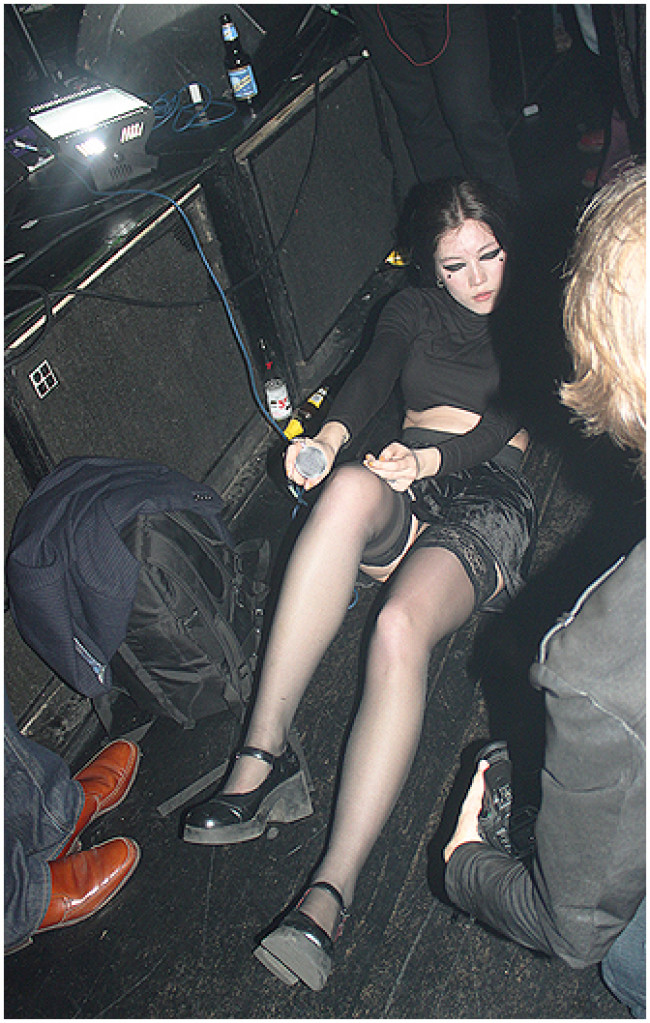 Yesterday’s entry was such a find, I was seriously thinking of stopping the series again. But fuck it. I’m in England in three or four days time – first time in four years – and something needs to be done to keep the nagging fear away, feed the emptiness inside.

Wait, they have a song called ‘James Chance’ AND a song called ‘Lydia Lunch’? Whoa. No, I’m hallucinating. There’s a Cure cover that needn’t be. And then there’s this…

I ain’t selling this to you too well, I can tell.

This one is plain scary.

As ever, from the source.