The return of Everett True | 114. Hierophants 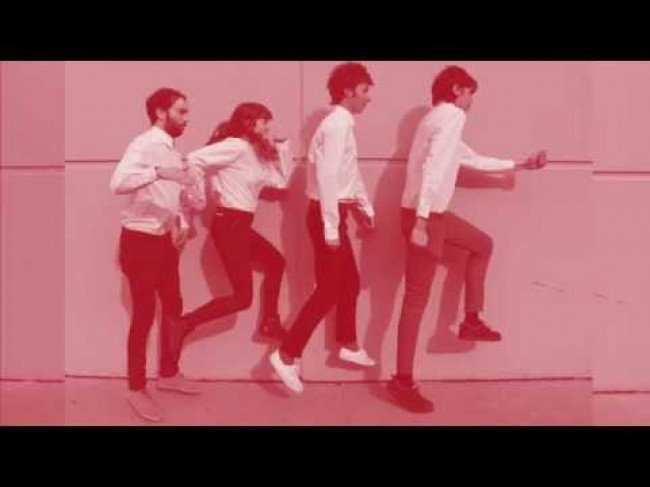 I come to this via a slightly circuitous route. Some fine, nervy No Wave from Melbourne. Or is it some jumpy New Wave from Geelong?

Doesn’t matter either way. You either understand my terminology – and if you’re here, there’s every chance you will. Or you don’t. But then, if you don’t, you’re probably not here.

This is where I found it. An Italian blog. Punk and soul and damaged rock’n’roll. It seems like everyone’s an expert these days, even me.

My YouTube feeds suggests I listen to this afterwards which a) makes sense (there’s a pop sensibility behind the staccato edge of Hierophants) and b) pleases me.

It’s all about the tight collars. Great video, too. (Hierophants, not Boys.) Here’s an older song. I don’t know for sure if it’s the same group but I’m guessing it is.

I’m fairly sure this ain’t, though.