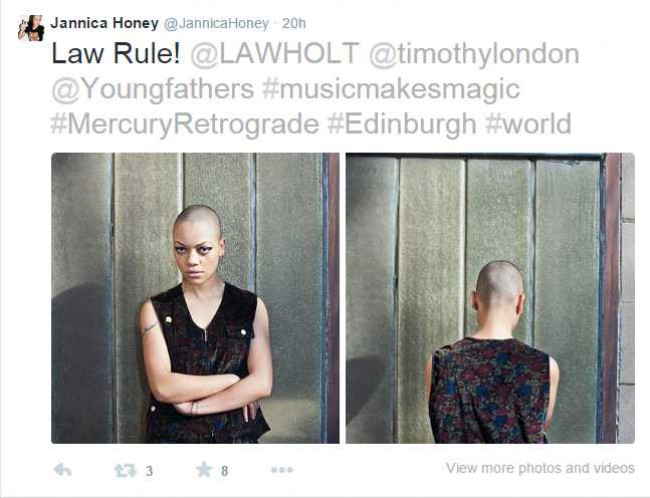 Stunning live, no doubt. You wouldn’t know what the hell had happened.

I might leave this to your imagination. Too many conflicting images. Too many sounds occuring simultaneously. A time portal. A trap. Multiple possibilities, stunted and caught, trapped, in the headlight of time.

Better than sex (with me).

Better than your imagination, assuming your imagination has dissolved over time. This is a comment not a comparison but it reminds me of discovering the allure of allure. When?

Better than whistling into the wind tunnel. I don’t know how this criticism beast works but I do know I would rather review the music than the video. The video limits your imagination, focuses your senses. Music surrounds you, comes at you from all directions. It encompasses. It does not cut out. A crimson divide. Which side would you prefer to keep? The safe. Succour.

GO AWAY. I am WORKING.