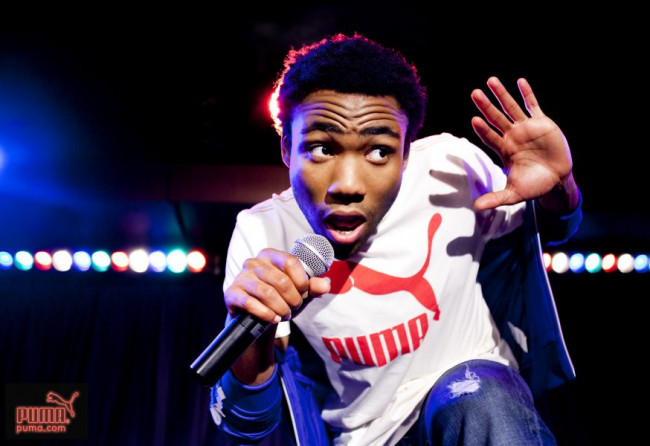 I don’t know how much I like this song. It sounds a bit like Pharrell to me, with a couple of weird freaky dropping-out-of-the-middle bits, similar to the stuff XTC used to throw into their songs just to prove to us that we knew that they knew that they’re intelligent. (Don’t get me wrong. I like Pharrell’s music. He makes me ‘happy’.) And a nod in the direction to one of those Odd Future fellows.

I don’t know how much I like this song.  I just don’t want to appear out-of-touch.