The return of Everett True | 107. The Pop Group 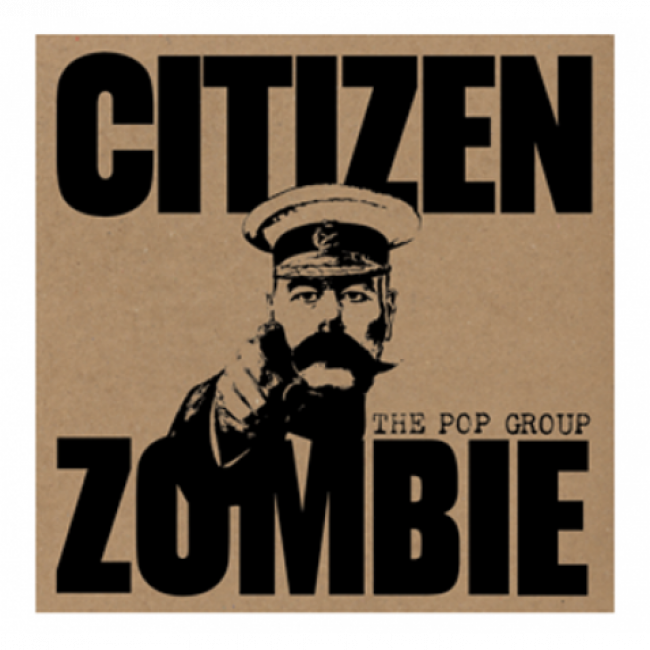 Let’s be honest for a second here.

The Pop Group. They’re coming to Australia in the next couple of months, but not Brisbane. Y’bastards.

I’ve always had a soft spot of Mark Stewart’s polemic, his megaphone. Gareth Sager’s demonic dancing guitar. Bruce Smith and his persuasive percussion. (Didn’t they invent the art of the remix, in these circles at least?) I’ve always had a MASSIVE soft spot for dub, indeed some years I listen to little else. The smart but untrue line to come out with would be, “I liked their old stuff better”. Untrue, cos (uh) it ain’t true. Sure, I like their old stuff just fine. But I like this just fine too.

It reassures, like I said. Reassures me that I ain’t the only one getting angrier with each passing year, though Mark Stewart always sounded near apoplectic right from the start. There are some smooth edges here. There are some jagged. Melodies. Jargon. Music you can cut yourself shaving to, if you hadn’t stopped shaving decades ago. Male, but not male like that.

I’ve just realised who this reminds me of. THIS GROUP! CLICK ON THE LINK TO FIND OUT WHO, YA SLACK MOTHERFUCKER! (Oh, and Happy Mondays.)

Here are the comments from the SoundCloud. They make sense when read real fast.

peter coyle says: this warms the cockles of my heart bless you for having the soul
Mud Death says: Yep , that’s me , an abductee ….
the-sound-of-spitfires says: Just heard this on Radio 6, jolted me back into life – love those alien screaming guitars
sonoflambeth says: Heard this on BBC6 sound like some white audioactive Great !!!!
Gordon Hope says: nice mellow bit in the middle
milesey01 says: “Battery formed opinions”! Great line! No other groups have anything to say……WAKE UP!
Manngaze says: THIS IS MEGA!
MCVICORE/KAPUTEK says: Bring it all back on!
Mr. Mellow-D says: Clifton trendies…

(Does milesey01 really think no other groups have anything to say? Wow. Maybe milesey01 ought to start listening to some music again.)

Next week, The Specials get back together with ALL the original members.

Here’s one of the other albums. Fucking treat yourself.

Here’s one of those TV performances that can only haunt your dreams. Squeal, you bastard sax, squeal! They could EASILY have been bigger than Grandmaster Flash, FGTH and the mighty Linx, together.

Like a Gang Of Four who didn’t run out of ideas after their second single.