The return of Everett True | 103. The Gooch Palms 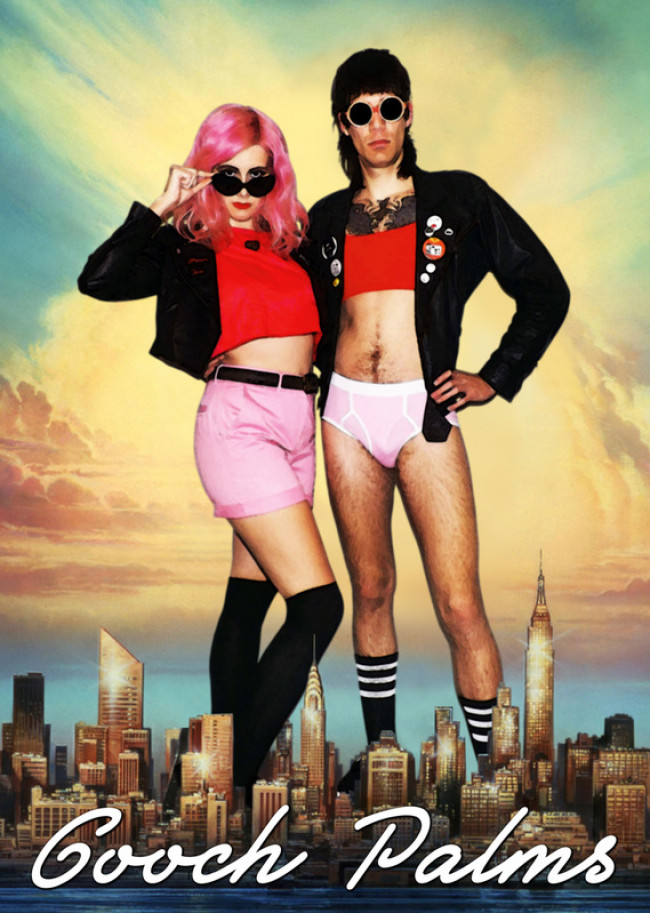 Australia does trashy so well.

That’s it. That’s the end of my Song of the Day for today. Click on the video, and if you like it and want to discover more then why not click on yesterday’s Singles Club post where a roundtable of Collapse Board sorts discuss this very same song. It’s enlightening! It’s enlivening! It’s fun. You might find out stuff. You might not. Go on. Give it a try.