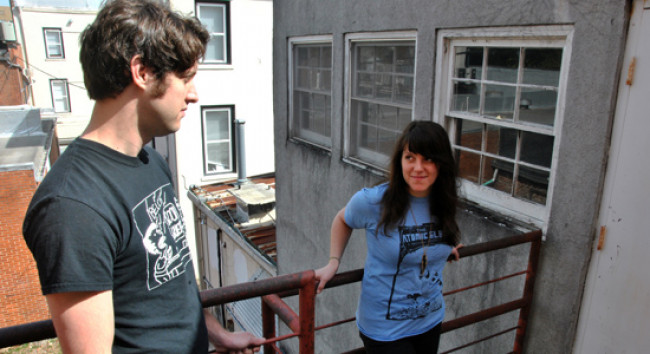 This is a damn fine romp. No, don’t stop me. I’m going somewhere with this line of thought.

Yes yes, the local hometown slacker pop heroes…fact is, though, I’ve heard this album more than any other on this list, simply because I’ve been to almost every Eureka C show in town. Yeah, like that unusually cold night on the roof of the Georgia Theatre, where we huddled under heat lamps, and when some other local darlings dragged on for an hour and everyone else dragged on cigarettes; or that odd art-damaged house show crammed with people; or the umpteempth times that they graced the neighborhood bar that is Little Kings, which were generally the best times due to the couches and the refrigerated gummy bears and the familiar faces. Ohhhh but I ramble. TUNE.

Unlike almost everyone I’ve ever met, it knows when to stop.