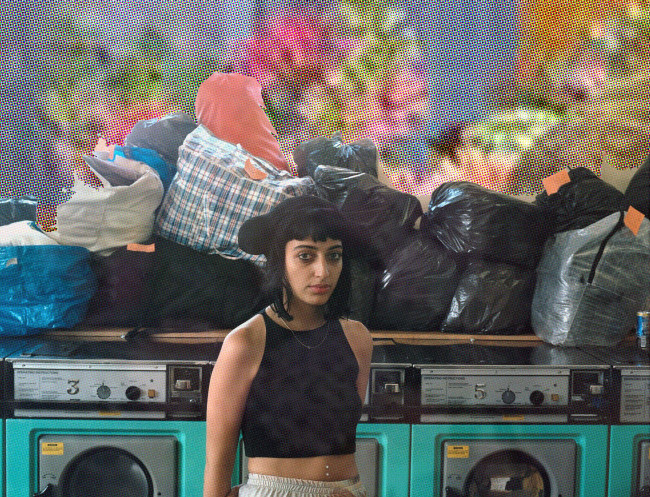 The video is mesmeric.

The song is like everything else but then it keeps going and keeps going and before long you realise that it isn’t. Like everything else. Thing is, with this sort of lo-fi do-it-yourself scuzz rock it’s often better to have no budget at all than unlimited resources. (I’m projecting here. Lady Neptune could well have spent $300,000 achieving a sound that could have been realised on $30 but… Well. You take my point, I hope.) It forces you to think, to improvise, to find new ways of communicating. This songs starts off grungy, like U.S Girls and Vivian Girls and quite probably Girls themselves, and then – well, somewhere the relentless echoed vocals that never quite take off despite their desperation remind me of Tunabunny and that ain’t no bad thing at all. There’s a break in the middle because, well there’s a break in the middle. I didn’t go see Cults play Brisbane last month but in my dreams they sounded like this, and CUTSS. I mean, they don’t. Way darker and more inward-turned. But in my dreams, you understand…

As I wrote about CUTSS:

Everything Cutss [does] is, by necessity, distorted and repetitive, sensual and a little blurry. I’m not sure this equates with great sex but I’d like to think it does.

All of these are from the source.