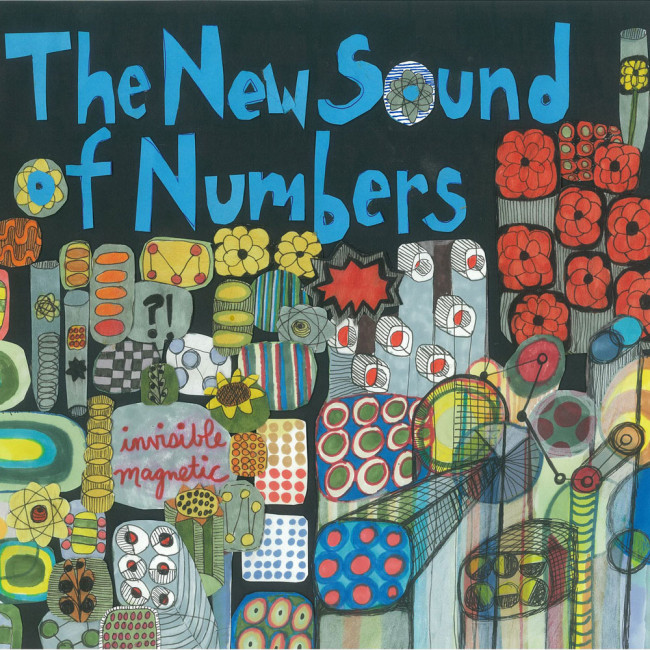 Everett’s going to be pissed when he finds out I’ve got this. But he gets to see/hear all the good Australian stuff before I do so, you know, it sort of evens out.

Anyone who heard The Garbage & the Flowers last month and thought Oh man, they don’t make them like that anymore,[i] needs to hear TNSofN and get their mind blown open. I’ve lived in Athens, Ga. now for nearly nine years, and their last album Liberty Seeds remains the single greatest, most inspiring album I’ve heard come out of Athens during that time.

I’m not writing this because we’re close friends or anything like that. I’m too shy to do much more than smile and nod when I see these people around town. Besides, I’ve already told them I like their band. What else is there to say? Talking about the mundane just seems so… mundane. And there is nothing mundane about the music of TNSofN.

It’s got that E6 insect-moving-below-the-surface, shifting-hazy-cicada sound going for it. Only instead of psych-pop, it’s got this kind of motorik/Raincoats thing happening. TNSofN are first and foremost a dance band.

Lead Number Hannah Jones painted the cover. It’s every bit as beautiful and childlike as the music contained inside. ‘Feel’ opens with some kind of distorted pulsing theremin sounds, then goes into a rhythm that switches between Beefheart stutter and VU drive. Musique concrete stuff abounds. TNSofN are first and foremost an art band. If you lived in Athens, Ga. the front window of your local record store would look like this right now.

The songs are laden with hooks that hang in your head for days, with horns/flutes/violins fleshing out the sound in ways more agitated than lush. Today’s favorite is the counter-melody in ‘Complete’–some sort of woodwind instrument, a bassoon? a clarinet? Invisible Magnetic takes space-time apart and reassembles it in ways that make you dance. TNSofN are first and foremost a pop band.

‘Turn Around’ is agitated and antsy with tambourines and desperation. Imagine The Slits covering ‘Stepping Stone’ and you’re halfway there. It’s the kind of song you want to hear over and over again, and it’s located halfway through side two. TNSofN are first and foremost one of the greatest bands in the world.

It was a mistake earlier to call it childlike. That only tells part of the story. There’s a fighting spirit at the heart of these songs–an apolitical, utopian call to arms–that isn’t childlike at all. Unless you think ‘Knock It All Down’ is talking about blocks. Or city blocks, for that matter, a storming of the streets.

It’s got a great beat and you can dance to it. It’s got all kinds of textures that allow you to travel the planets simply by laying on your back and looking at the stars.[ii] It’s got songs with enough grit and heart to pull you out of whatever inertia is bringing you down. It’s fucking brilliant. It’s The New Sound of Numbers.

4 Responses to The New Sound of Numbers – Invisible Magnetic (Cloud)