The Definitive List | The 100 Greatest Songs of All Time, Part 3 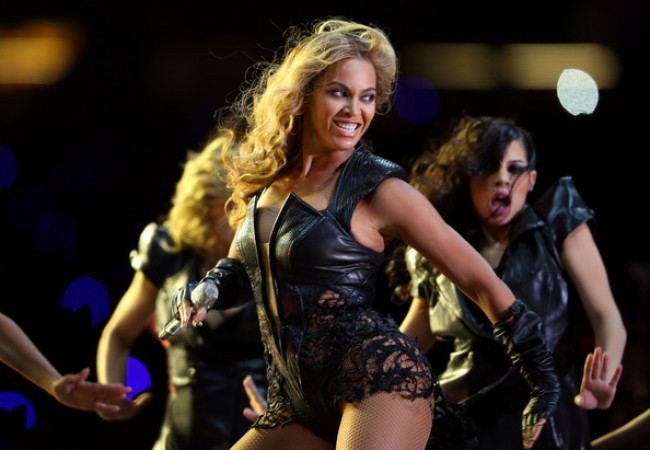 The third part of the chart that already other magazines and websites are too scared to mention, for fear of diminishing their own authority: Collapse Board’s definitive list – The 100 Greatest Songs of All Time, as voted for by you, The People. It’s alright guys. Seriously. No one’s going to confuse your tepid attempts to stabilise the status quo with this living, breathing, thrusting MONSTER of a chart.

Already, it seems, we can’t avoid controversy – or plaudits.

Thanks ET for considering my entry #86 for Total Control by The Motels as being worthy!

Not just worthy, but a platinum-plated classic.

Please try and bite down on your disappointment, sir. Hard to do when faced with such hard and classic choices, I know. But no one voted for the other one.

already love this, looking forward to the next instalment x

Your wish is our desire, madam. And here it is!

Good to see the Only Ones in there. Shame Perrett ended up a drug muppet.

We have a motto round Collapse Board. If it’s classic and someone voted for it in the 100 Greatest Songs of All Time, then it’s IN!

Others try to copy – see, in particular, this pitiful attempt to establish authority from the magazine once known as the NME, The 500 Greatest Albums of All Time – but, as ever, they miss the point. Music is too personal, too important to settle by committee. The Collapse Board approach is far superior: one person, one vote (unless they sneaked in again when I wasn’t looking and cast their vote two, maybe five times). We actually have our very own THE TEN GREATEST ALBUMS EVER MADE coming shortly, the likes of which such as the NME chart can’t help be a pale imitation of – and, well I’m not going to be giving anything away if I state that each one of these 10 albums is a solid-gold classic. Uh, except for Mumford & Sons.

So, without further ado. Let’s ROCK!

Uh, I mean, after this page break.

76. Glen Mederios – Nothing’s Gonna Change My Love For You

74. Elaine Paige & Barbara Dickson – I Know Him So Well

2 Responses to The Definitive List | The 100 Greatest Songs of All Time, Part 3