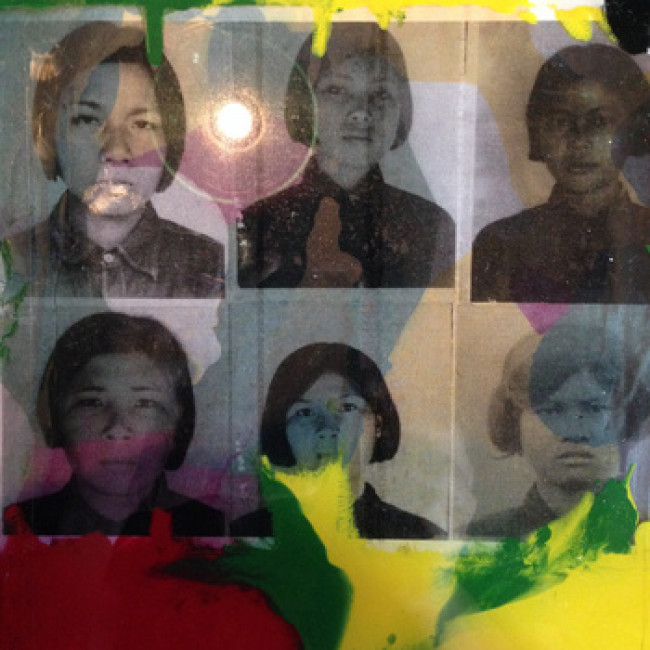 (By the by. If you haven’t guessed by now, I am a self-styled sidekick. The Tails to yr Sonic. The Watson to yr Holmes. The Bullwinkle to yr Rocky. You get the idea.)

So I was sitting with Mike again, behind the counter at Wuxtry, when the other bloke working puts on this shouty ramshackle post-punk girly romp (highly unusual, given that he’s more of a rocksteady/garage rock kind of guy). I dig its giggly amateurness and thus say so.

Mike shakes his head. Not anymore, he says. Says he’s tired of it, inundated with it. Says that he’d like to see girls attempt something more considered. More full album concepts. Post-rock, even. (Bear in mind – I bought the definitive Kleenex/Liliput comp from his personal collection months ago, and he introduced me to the joyfully amateur wonders of the Shags and Oh OK. The sentiment isn’t cruel or rootless apathy, but rather ennui. An aesthetic ennui.)

Idiot me. I can’t think on my feet. Months back, for instance, I covered the quite contemplative White Poppy. And then I forgot her.

Listen. Is this not a triumph? More soul than the highest God Is An Astronaut LP, and far more texture to boot. (Pop quiz – do you remember the name of any single God Is track? Dunno about you, but I can’t.)

Lull expanded on what was already a very expansive pallet – Lyme’s Mogadon EP (which I raved about here, by the by) tapped into the landscapes of Fuck Buttons and Boards of Canada, swept the stars and descended upon cathedrals. Here, though, guitars sail into infinity (“Woolen Coats”); organs and chimes bewitch a snarling drone and weave together into the abyss, with all the nuance in between to match Tortoise (“Rose Marie Kennedy”); soothing wobbly stew bubbles through a minor-inflected acoustic beauty of a melody (“Spaghettified”).

No incompetent pouting here, no messy feedback and tossed-about swear words. This is care and thought. This is expertise, and not the dull Coldplay kind, either. “Benbecula” shimmers in a way I thought only Dissolved’s submerged dream worlds could, and rises from mere aurora borealis reflection to full nightmarish shade before settling into a haze.

What’s best about Lyme is that, throughout Lull, you can hear her tinkering, teasing out new sounds here, tweaking other sounds there, yet she never loses sight of the center. Behold the remix at the tail end for an extreme case of inner focus. Breathe in. Breathe out.

(Actually, what’s very very best about Lyme is that she’s cut a split that I haven’t even heard yet. You should hear that, too. So should I.)

So. Wha-POW. That’s the sound of me lobbying the tennis ball (or shuttlecock, if you fancy) into Mike’s court. Or anyone else’s, I might add, who can find another recent instance of girls proving that they, too, can contemplate the warp and weave of the space-time continuum.