The appeal of the WRONG! in pop music special 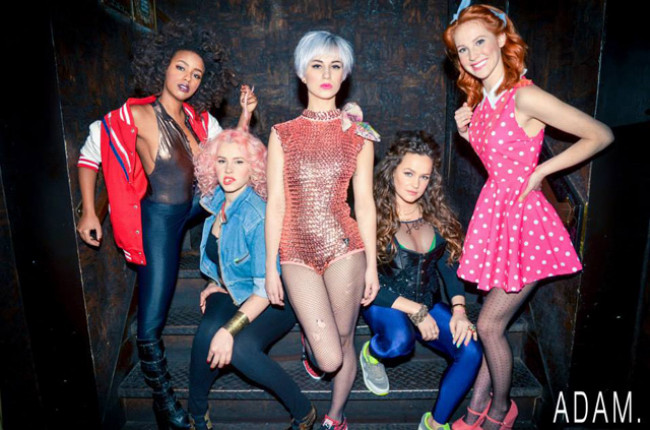 Final lecture in KMB003 (Sex Drugs Rock’N’Roll) this semester. Always a happy-sad occasion. There’s no denying the music, though.

What better way to go out with an Appeal of the WRONG! in pop music special?

2. Wah! – The Story Of The Blues (I didn’t actually play this one, but it was racing through my head the whole time)

2. Penderecki – Threnody For The Victims Of Hiroshima

6. Tiny Tim – Tiptoe Through The Tulips

11. Jonathan Richman – I Was Dancing In The Lesbian Bar (live)