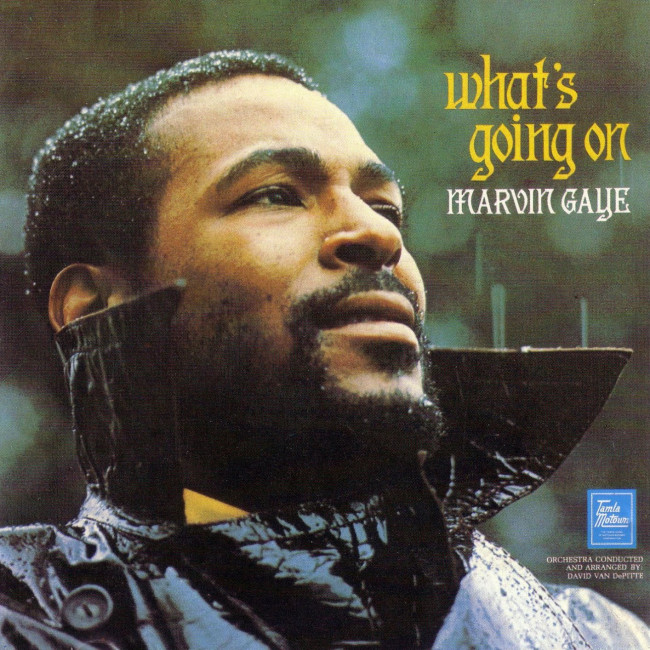 This blog entry was inspired by a comment left on Facebook regarding Lucy’s recent letter to Bobby Gillespie:

I love Primal Scream, know what I mean? But nobody in the history of rock and roll has made a good 11th album.*

This set me to wondering. Could this be possibly true? Initial research proved problematic: many people have made many albums under many guises. For the sake of this exercise, I’ve included only albums recorded under the same name. It’s also incredibly difficult to define what comprises a band’s 11th album, even if we’re just going to count ‘studio’ albums… as any band/artist that has been around for that long will have quite a repertoire.

I have tried to include albums generally viewed as ‘classic’, out of respect to Primal Scream’s tradition of reusing Rolling Stones riffs.

*More Light is Primal Scream’s 11th album, if you include the 1997 remix album Echo Dek.

One Response to That ‘difficult’ 11th album syndrome