stuff you probably shouldn’t include in your press release 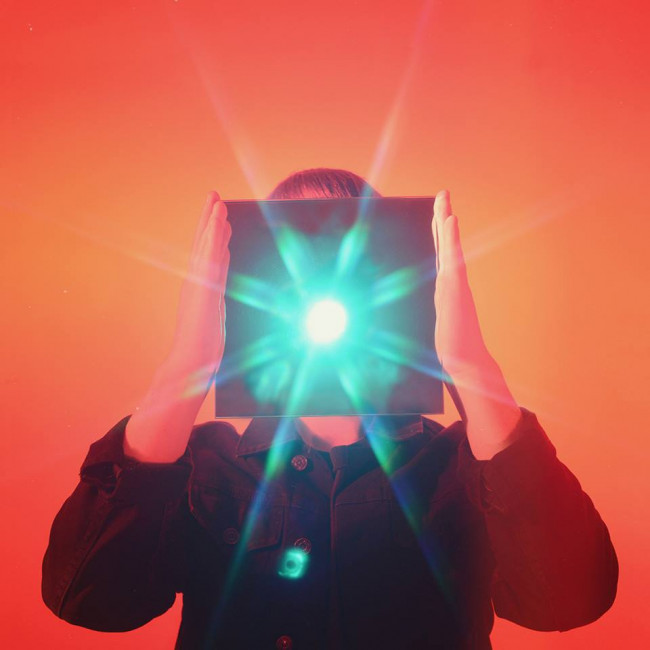 “Sometimes things are just meant to be. Formed a couple of years back in an Adelaide share house, Peak Twins are comprised of two friends who one night indulged in a late-night, drunken jam. But when they studied the results of these sessions in the cold light of day, they realised that they were onto something – there was something intangible about the ad hoc recordings which made them worth pursuing. “ – The Music

1. What kind of dickhead titles their publication The Music? Such a stretch of imagination. Such groundless arrogance. That’s like calling yourself The Legend!, without any trace of irony. Or your band, uh, The Music.

2. Let’s talk about cliché, baby. How many can you count in this short description?

3. Inverted sentences. The bane of writing.

5. …“they realised they were onto something”… damn, you’ve got me near wetting my pants with excitement.

6. Couple of guys get drunk, play some music, sober up and decide said music is worth keeping. Damn, you got my toenails looking like bloodied stumps in anticipation.

7. Uh, so… um… so, uh, what does the band sound like? So far we have two people, probably from Adelaide, who like drinking. Whoa, talk about your points of difference!

8. Damned with faint praise, surely. By now, the editor or critic or booker or music industry person who’s reading this is thinking to themselves, “Is this *really* the best the press officer can come up with?” What does it say about the music if this is the best they can muster?

9. Yes it is, actually. The other quote is even worse:

“There’s been some phooey about the current state of jangly Aussie indie pop, but Joel Carey is a singer who can actually sing. Guy’s got chops. Liam’s no slouch on the guitar either.” – Three Thousand

Whoa. A singer who can *actually* sing. Hold the front pages! And someone who’s OK on guitar as well. And damn. I just gotta check out a publication called Three Thousand. Everything about it rings with the truest of authority.

10. Fuck damn. I’ve just noticed that not only the press agent is someone I respect and trust, but the label is also a label I respect and trust… Damn fuck. Those guys at Bedroom Suck are gonna think I really got something against ’em by this point. (Check this last PR mention.) Sorry, Joe. I don’t. I really don’t. I applaud your choice of new press agent: an enthusiast and someone who’s down with it.

I’m just sayin’, have a think about what quotes you use on your one-sheets… that’s all. You guys’ operation and yr music rule.

Here’s the music. I gave it a listen cos 1. I trust the label, and 2. I trust the PR. (Same as it ever was: you learn to trust and distrust various people.) It ain’t fuckin’ bad at all. Here’s a quote for you.

Woozy and wrong and curdling and like all those fucktards quoting David Lynch movies have gone back home to their collection of Gotye outtakes and left the real losers, the real outsiders to grab the mic and shades and make sinuous, sensuous torch music. I can detect Dave Graney. I can detect Blank Realm. I can detect several shades of wrongness underneath the swoon and dissolved swagger, and that’s fine by me.