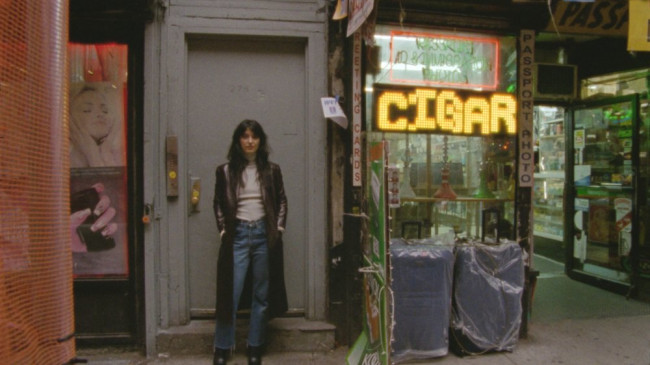 I must have listened to this song at least 20 times on repeat today. That must be a good enough reason for it to be a Song Of The Day. And then I got around to actually watching the video clip rather than just having it playing in the background and it was perfect.

The older you get, the harder it gets to not get nostalgic about your younger life – how carefree it seems, how much spare time you had to live it – and the scarier it gets that it was all such a long time ago. These days life is the stolen moments between adult responsibilities, if you even have the energy.

The new Sharon Van Etten album, Remind Me Tomorrow, is out this Friday.