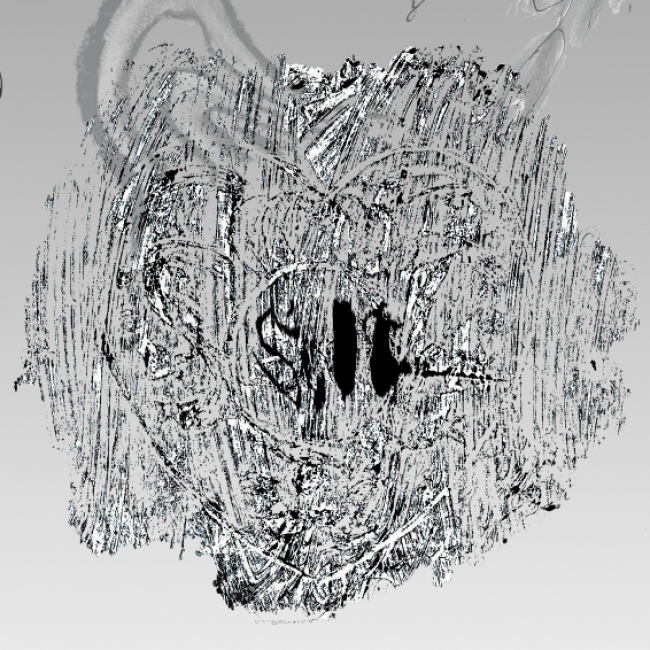 Given it’s the middle of the month, is it still ok to wish everyone a Happy New Year? Well, Happy New Year anyway. New Year, new you (maybe). Same old Collapse Board (probably). We hope to be doing more of the same that we’ve been doing for almost the last eight and a half years. We might even write some more about Dune Rats in 2019, we’ll have to see.

We’ll start the year as we mean to go on with a Song Of The Day (remember them).

Soot are a Brisbane band that include CB favourites The Goon Sax’s Riley and James in their line-up. ‘Deep Hate’ is the first track off their debut album “Pockmarked with…”, out on cassette & digital through Eternal Soundcheck in mid-February 2019.

The band are in Japan on tour so if you happen to be over in Japan go and catch them.