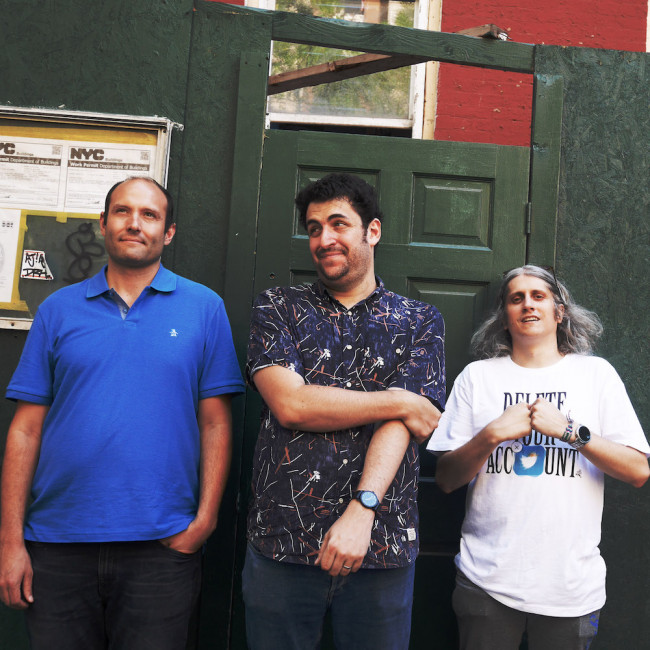 Have you ever tried to write a song? I mean, really sat down with a melody or a backbeat and tried to figure out what words fit in each nook? You should try it one day. Tap your subconscious and see what pours out. Me, I’ve been trying lately, and I find myself locking into a single idea per song, and laying down lyrics like train tracks. It’s OK, I reckon – I haven’t written a love song yet, anyway – but frustrating.

The answer is to re-think the concept, to substitute iron bars with rubber bands, to deviate from the straight route. If one were to draw a map of a Kleenex Girl Wonder song, one would create a fraying vine of arcs, intersecting at wingless birds and palimpsests and daytime talk shows. The real wonder, though, lies in how Graham Smith still reaches Point B from Point A, despite the dizzying journey in between. For, at the core, ‘Unrequitable’ is really just a sweet little pop song, the sort that Elvis Costello could pen at the drop of a hat, albeit one that nips at your fingers and reminds you of your own lack of self-worth. And that’s good, mind – sometimes it seems like other artists don’t even try to touch the truths in their lives, instead building billowy fantasies and rarefied philosophies. Kleenex Girl World, on the other hand, plot pulsing arteries to the heart of the modern millenial world.

And how easy they make it seem. Dang. Back to the drawing board for me, eh.