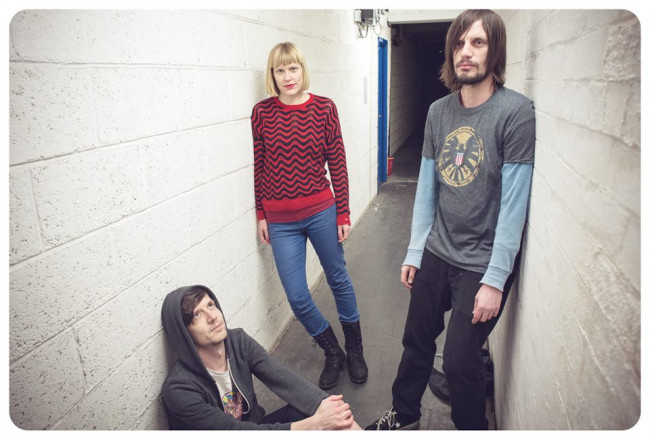 OK, writer. You want to excite the masses with some scrap of music? Read my lips, then. I know, my lips aren’t in front of your face, but use yr imagination for a change.

1. For starters, do NOT use the words “summer”, “summertime”, or other signifiers of such to persuade the reader to listen. You are trying to convey reckless abandon, yes? Adventure? Kinetic energy? Summer doesn’t guarantee these things. Beaches attract bums as grass attracts cows. Don’t rely on the season alone to suggest the mood. Action, people, action! Risk your knees in a spectacular dive for the Frisbee sailing toward the shore! Swipe viciously at the puck in a lightning round of air hockey! DANCE!

2. If, upon investigating a new scrap of music, the word “bliss” should come to mind, pause. Is that indeed bliss, or inertia wrapped in reverb? Are you receiving genuine enlightenment, or are you responding to nostalgia? FEEL, then THINK.

3. What is a blister? It’s that airy skin cushion that bubbles up after something rubs against yr epidermis for a while. As far as injuries go, they’re usually quite tidy and trim (unless, y’know, they get infected – hooray, pus time). What is a “blistering” sound? Not sure, but I think the usual implication is “hey, check it out, someone’s playing guitar in this song, and it’s cool”. But little cushions of skin aren’t that impressive, yo. (Sorry, Ringo.) Now imagine if said song ricochets from the floor, off the walls, all around you, and never hits you once. That would be impressive. DESTROY CLICHÉ.

Let’s review. DANCE. FEEL. THINK. DESTROY. The next time you’ve been fed another scrap of music, recite these four words. In that order! If you cannot DANCE – figuratively or literally – then write no further, because you’ve been handed a heap of dung. In the event of such a stinkbomb, don’t panic. Abort immediately, slap yourself in the face, and listen to Cowtown.

Cowtown’s rad new LP, Paranormal Romance, comes out on August 19th. Pre-order from HHBTM in the US, or from the Audacious Art Experiment in the UK.