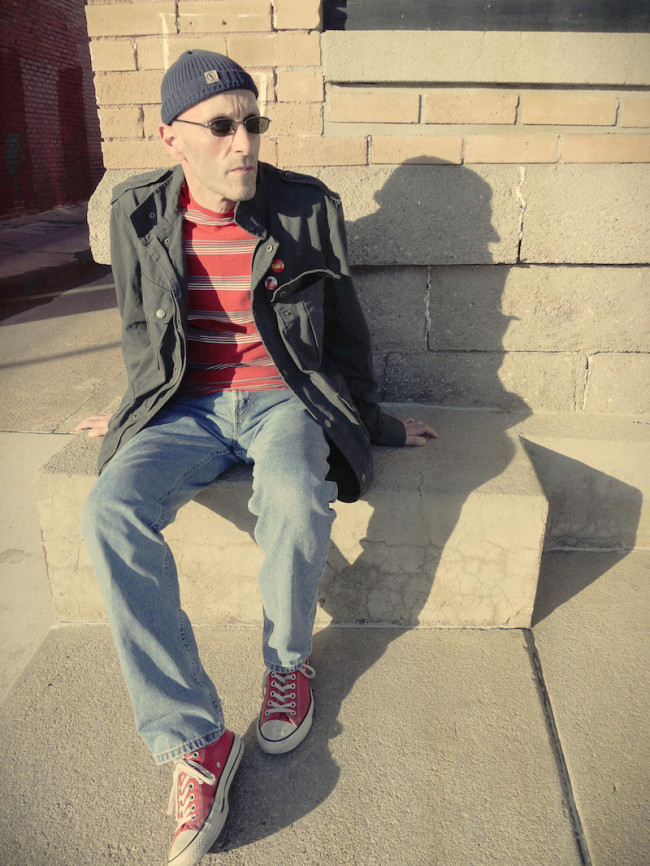 Come to think of it, “dreampop” is a horrible tag. Rarely anything that the indie world perceives as “pop” is ever popular, and then the stuff we perceive as “dreamy” rarely lulls us into any dream-like state of bliss. Mired in the existential angst of post-punk, “dreampop” done right leads us further into ourselves, to examine what fears hold us back, and drive us to forks between epiphany and manic depression. For me, no one was ever there to guide me through, so I drifted between the two poles. Lowlife steered me to the latter. For Against brought me to the former.

Biographical details are boring, so I won’t flesh them out here, but know that in college I fell out of time, and bands that existed 30 years ago defined my existence back then. For Against’s Echelons was one of those albums that I needed to subsist, to affirm that others could fall out from society and struggle to define themselves in a world that hustled past introspection. And while I’m not stuck in the 80s anymore, I haven’t really found a way out of the labyrinth in me, either. Adulthood is the biggest lie ever told – like religion, it gives us the illusion that we’ll reach some finishing line, and gives us things to do so that we don’t have time to stop and think. (I’ve a dim memory of some philosopher saying something to this effect regarding vacations – Montaigne? Or was it Machiavelli?) All this to say, it’s four years now since college and I’m still a hopeless drifting mess.

It soothes me, then, that Jeff Runnings of For Against still sounds like he’s trying to figure out the world around him, decades after Echelons. His edge has dulled, but then he wasn’t much for cutting anyway; no, for Primitive and Smalls the camera zooms in closer, so that dust motes swirl in the light and every leaf in the tree waves at us instead of one green blur. The subject material seems unremarkable on first glance – often Runnings focuses on how people connect, how they interact with each other, how they let each other down – but the very 4AD-like wash of frosted synths bewitches the scenes.

Now, “Travelogue” isn’t the best example of this enchantment – in fact, it’s one of the liveliest tracks on the record – but it proves another point. The gentle pulse and airy marble aesthetic invoke the black rose romance of Clan of Xymox, but Runnings doesn’t curl into the same submissive behavior – rather, he enacts the role of an everyday predator: ”you know there are things about you I wish you wouldn’t hide / when I found you I had hoped for an interesting ride”. There’s something sinister about that desire – and not the catacombs and corpse brides kind of sinister that the Clan was always hung up on, either. Runnings’ protagonist presents a far more mundane threat, uncertain but ever encroaching; the whispered “I was here” tucked under the last refrain emphasizes the unpleasant ending that lies under the synthy glaze.

Perhaps “dreampop” works, then. Dreams, after all, often resemble our own world, but simple gestures and words there resonate with meanings that we might never fully grasp. That’s exactly how Primitives and Smalls feels.

Primitives and Smalls is out on Saint Marie on May 8th. Pre-order here if ya fancy.