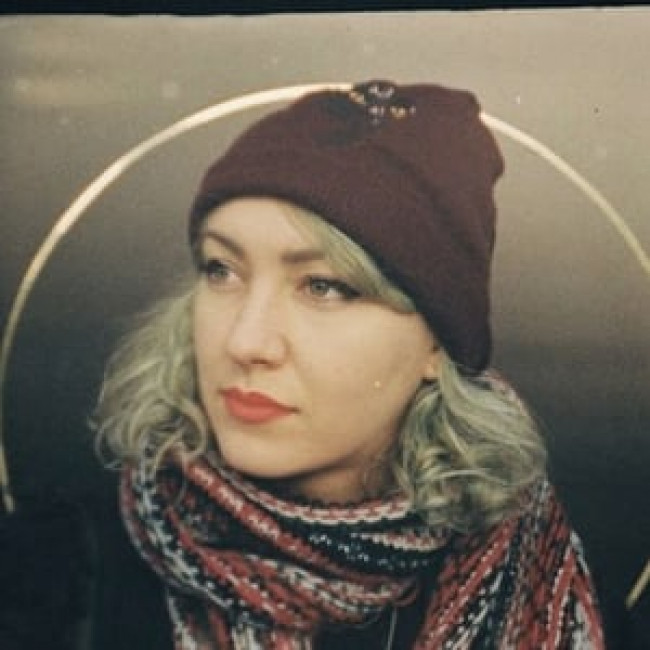 My brother Ben and I, we used to be like crossed fingers. I didn’t need any other friends on the playground, because I could always just hang out with him after school. We told stories together, played word games and card games and our modified version of Rock-Paper-Scissors. In the mornings, we’d just lie on the couch together and wrestle.

A few months ago, I complained to my mum that I can’t talk to Ben on the phone anymore. He advises me about finding jobs, in babbling murmurs that I have to concentrate to hear. There’s no room for word play or talking about video games or his quirky jokes. Every call plays out like a trial, in which I have to prove my competence in the task at hand. He doesn’t sound like my brother anymore, I told my mum.

Dead Skin Cells is about this kind of loss – not anything obvious, like a death, but the changes that only the self feels. “Will you write me a letter? I’ll write you one back,” says Karlie Efinger. “Will you fill mine with mud? I’ll seal yours with sap.” She speaks from the rooftop of her apartment in Harlem, to old friends miles away in Montana. In “dark hearts”, you can hear police sirens wailing below – and an old country girl like me still shudders at the sound of them, even though I hear one almost every morning now in Atlanta. Marvelous as the human body is at adapting, the mind is even better at discerning what is and isn’t a part of ourselves.

This EP is a precious thing, a freedom to express the quiet concerns that others bottle in. We’ve discussed this before, with Try the Pie – and, like Bean Tupou, Efinger touches me because her little narratives remind me of mine. I don’t know who all the people are in “cereal box”, but I don’t have to know. It’s enough to gaze in and recognize that microcosm of concerns that people connect through, and miss it dearly. That’s what Efinger does best as Ratbath – striking the heart of her humanity, tucked deep between a lonely New York apartment and the happy mundane lives of distant loved ones.

My mum and I talked about Ben again, a month later or so. She had told him about us, about how I felt about him. And he replied that sometimes, he doesn’t know what to say to me anymore. I wasn’t sure how to respond. Maybe I’m not the sister he used to know, either.