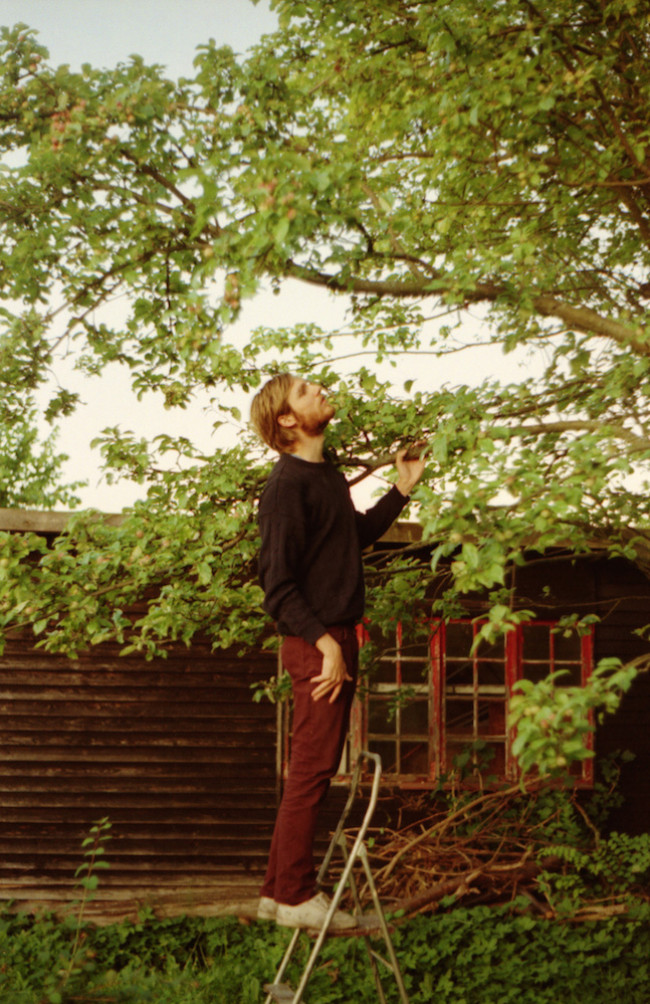 The Migrant is pretty much this one dude Bjarke Bentsen from Denmark hiding under a band name that trades in super chill vibes all around with songs that kinda stay mid tempo and float in this spot between British folk-psych and Americana while never fully latching on to one or the other. Music for the changing of the leaves, music for barometric pressure headaches, music for the dusk coming sooner and sooner, the type of lazy fall day backdrop soundtrack, the “I need to put on a sweater before going
out to get the mail from the mailbox” sorta tune.

Not as Velvet Underground as Galaxie 500, not as sad as Smog, and not as cold medicine-induced sleepiness as the Verve, but somehow a little bit of all three. The sound that lives inside the cough drops you carry in your pocket if you were truly listening.

Bentsen hit the road two weeks ago and is touring across the UK, the US, and Denmark. Check his schedule here.