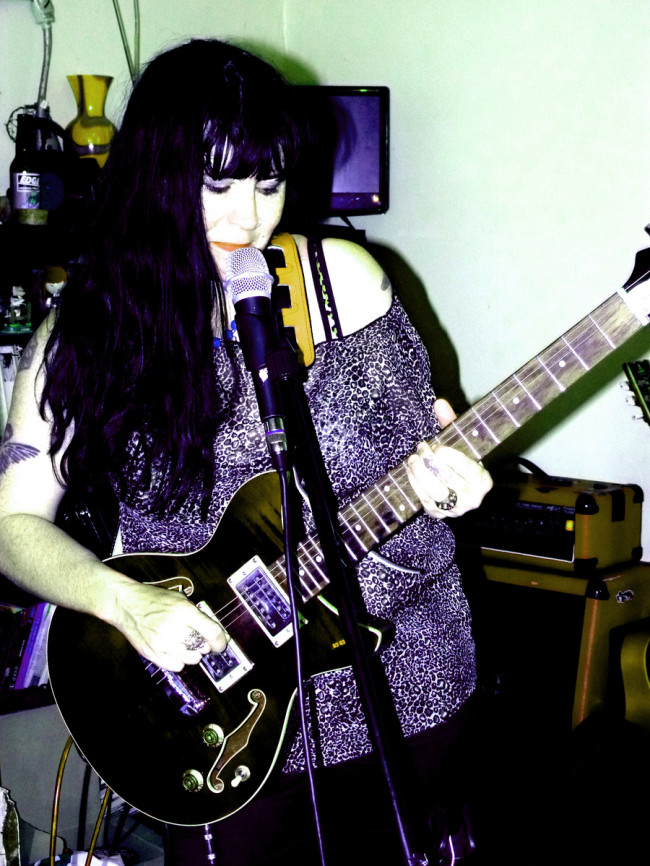 Sometimes these songs should just introduce themselves. This one would say, “Hi, I’m a dreamer. Do you ever think about your own death?”

The line “won’t you be my honeybee” might strike you as the punchline in an insect-themed Valentine’s day card – but not in Zoe Zac’s hands. No, in this gorgeous vignette of churning riffs and warbly synths, that’s a wish to reincarnate a deceased boyfriend. It’s so fantastically Mercury Rev-ish, the way she stumbles into space and everything around her swirls upward, ever upward. But the best part about “Honeybee” is her wonky delivery, the twang in “angels” and the dip on “please”.

There’s always tragedy hidden in this Honeybee EP – the somber fumes that engulf the city, the grief as she calls out her boyfriend’s name, the pain pills in her palm and the line “save me from all my tomorrows”. But Zoe Zac doesn’t wallow in sorrow – she buzzes through it, as if winding her way through a dense forest of flowers.

This sucker is out now on Metal Postcard – consume it here.