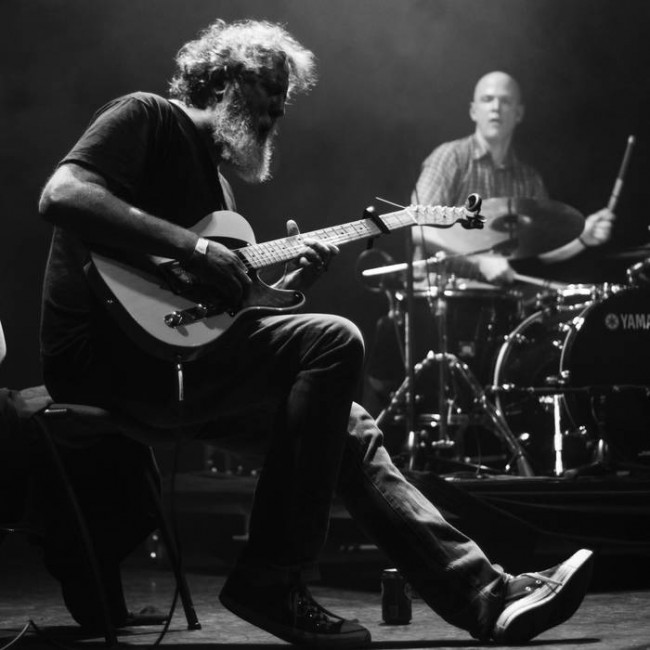 If ‘Best Albums of the Year’ lists serve any good purpose, it’s to point out a few albums that went completely under my radar in the last 12 months (or more like 9 months given how early they come out these days).

In at Number 43 with a bullet in The Guardian’s Best Albums of 2021 was Bill Orcutt & Chris Corsano Made Out Of Sound album, which had come out in March 2021.  It also made in in at Number 14 and Number 44 respectively in The Wire’s and Stereogum’s end of year lists.

Guitar and drums. Reminds me of Mick Turner and Jim White’s Tren Brothers, which obviously means it also sounds a bit like the Dirty Three. Maybe a bit harder, faster, louder at times. What’s not to like?